Turkey in the headlines: what it all means for investors

Turkey, and in particular decisions made by President Erdogan, have been making the headlines again this week as the lira falls further and there’s talk of boycotting US electrical goods. We take a look at what exactly has been going on in Turkey and whether or not investors should get the jitters. 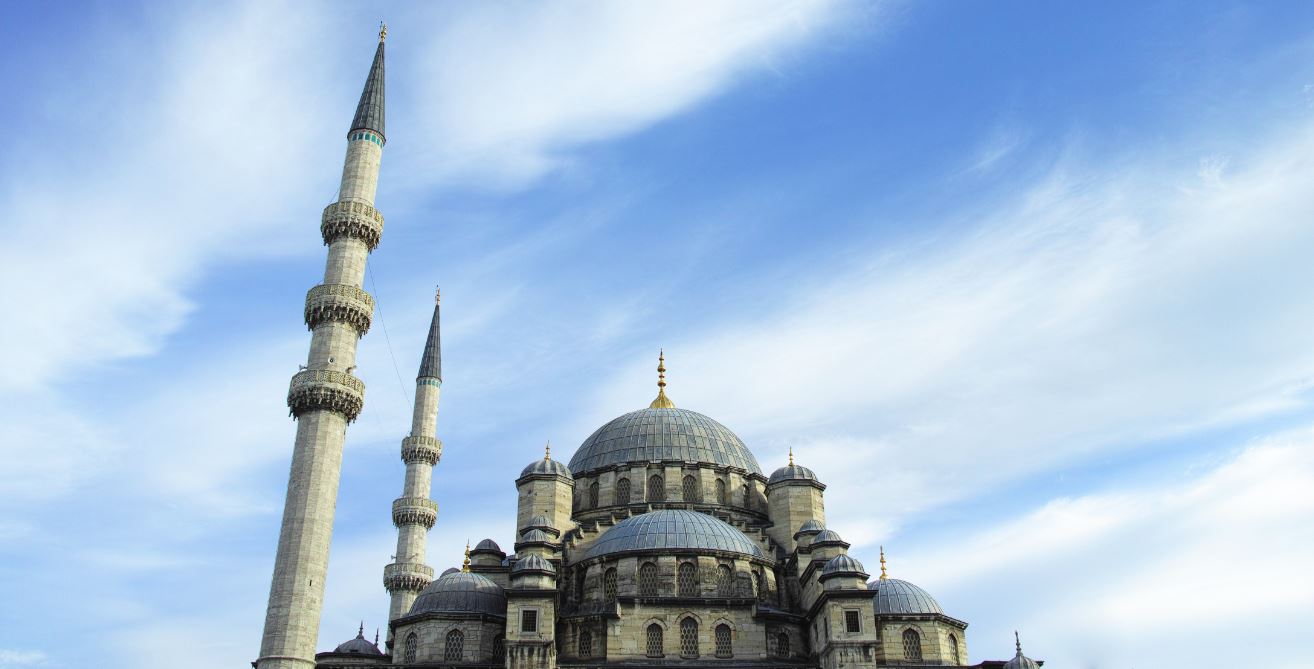 As is almost always the case with major shifts in markets, there’s never simply one factor at play. Turkey is entering a new era of increasingly authoritarian governance with Recep Erdogan gaining sweeping powers as a result of the April 2017 constitutional referendum and the snap election in April this year. As this changed political landscape takes shape, the possibility of Turkish membership of the EU is vanishing.  Even Turkey’s NATO membership looks at risk as Erdogan has said he is courting “other friends and allies,” such as Russia and China. This has made trading partners and counterparts in the West concerned about the future state of politics in the region.

Add to this mix, President Trump’s use of economic sanctions and tariffs as a tool to achieve political objectives (namely the release of an American Christian pastor from detainment) and we’re fast approaching a “who blinks first” scenario. Both Erdogan and Trump are facing imminent elections – US mid-term elections in November and local elections in Turkey in March – and both men have their reasons for playing hard-ball.  Indeed, Turkey has responded to US tariffs by slapping an equivalent tax on US exports to Turkey.

It’s not all plain sailing for Turkey’s economy either. With current account and external debt problems, economic growth forecasts are being slashed while inflation is on the rise1. Standard policy responses to these issues no longer seem an option for Turkey. It seems that Erdogan is using his new powers to override orthodox technocratic policy decisions. Monetary policy is no longer independent with Erdogan resisting raising rates to quell currency unrest.  Meanwhile, Erdogan named his son-in-law, Beret Albayrak, as head of Treasury and Finance and is increasingly using economic instruments as a political tool.

What has all this meant for markets?

It’s certainly been a difficult year for Turkey and as a result economists and investment strategists have been keeping a close eye on how the markets are responding to unfolding events. Turkey has seen a 40% collapse in the lira during August, taking the loss to 81% year to date. The currency has rebounded from this week’s low point, but the scene has been set for ongoing volatility.  Equity markets in Turkey are down by over 20% in 2018 and key government 10-year bond yields have risen a full 4% this year2.

In addition, the cost of insuring against sovereign debt defaults by Turkey has risen by more than 250% since the start of the year and with over two thirds of foreign debt in foreign currency, no large emerging market has greater foreign currency exposure3. While short term refinancing issues are not pressing, longer term lending is exposed.

Someone needs to blink first in this high-stakes Russian Roulette

What happens next will ultimately come down to who blinks first. If Erdogan holds his nerve, then holders of Turkish debt may suffer. If debt default occurs, they will certainly suffer, with   European banks being the main victims and – by extension – European equities.

If Trump holds his nerve, then it is possible that sanctions will be added to tariff actions.  And using the Iran sanctions as an example, companies trading with Turkish companies could also come under threat. Again, since Turkey is geographically adjoined to Europe, it is likely that Eurozone banks and companies will suffer the most in this outcome.

Why does this matter for investors?

On the one hand, Turkey is too small an economy to have a major impact on global export demand. While calls from Erdogan for Turks to boycott US technology products, such as Apple, are unlikely to trouble a surging US tech sector it could be an indication of the extent to which Erdogan is looking to flex Turkey’s proverbial muscle. Indeed, he has already responded with like-for-like tariffs on US goods.

Remember, too, that Turkey is an insignificant component of global equity markets, accounting for less than 1% of the emerging market index4. Although, the indirect impact on European banks and equity markets as we’ve already outlined would hurt portfolios with European exposure.

Will there be spill over into other emerging markets?

We think Turkey is too small to unsettle the emerging market complex. Other indebted emerging countries like Argentina and South Africa have already seen similar significant currency weakness this year.  Higher interest rates in developed markets (especially the US) potentially make it harder for deficit countries to refinance, so their currencies have been marked down.

There is no doubt this is wholly a politically constructed situation. Turkey has a vibrant underlying economy and its geographic position could allow it to become a key geopolitical power-broker. However, Turkey stands at the political crossroads of global engagement. Will it continue to operate in open transparent product and financial markets? Or will Erdogan impose capital controls and take his country down a more controlled economic and social path influenced by religious fundamentalism?

Finally, it’s important to remember that Erdogan only won the June 2018 election with 53% of the vote: he doesn’t have a significant majority of the people on-side. He cannot rule out unrest if he pushes the Turkish people to far. Indeed, the business community have already made their disquiet known to Erdogan.

So, what do we know for sure: the story is far from over.

Originally published on Your Money on 16th August 2018.