US mid-term elections – the race begins in earnest

We’re already almost halfway through President Trump’s first term in office. It was always going to be an eventful one, and the President’s policies have had a significant impact on the direction markets have taken in that time. The US mid-term elections on 6th November are to mark the halfway point, offering an opportunity for the Democrats to regain some power in Washington. 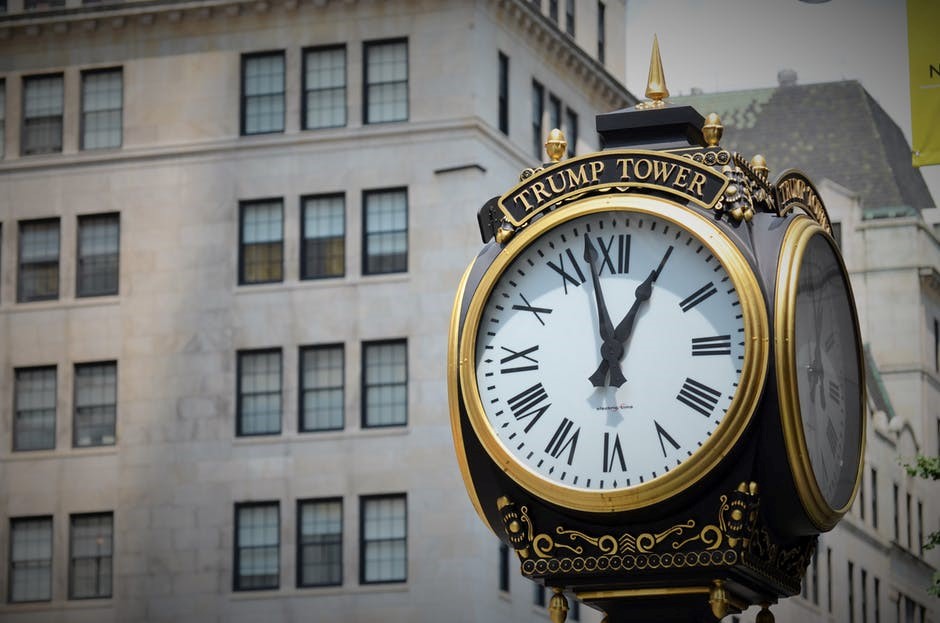 What will the mid-terms decide?

On 6th November, voters across the United States will go to the polls to decide who will control the House of Representatives, the Senate, and governor’s seats for the remaining two years of President Trump’s term. The Democrats, who currently control neither the Senate nor the House of Representatives, will be hoping to capitalise on Republican weakness and shift the balance of power in Congress.

Should the Democrats regain a majority in either chamber, they would significantly curb the President’s ability to enact policy, disrupt the Republican party’s legislative agenda and, in the extreme, seek to impeach the President.

How the numbers add up

The United States congress is made up of two chambers – the Senate, and the House of Representatives (the House).

Members of the House serve two-year terms and represent a single district or constituency. Come November, all 435 House seats will be up for grabs. The Democrats currently need 23 seats to retake the majority in the House, and with at least 44 Republicans announcing retirement or intention to run for a different office, the Democrats will be hoping to regain power here.

In the Senate, senators serve six-year terms, and each state has two senators to represent it, regardless of its size or population. In November, 35 of the 100 Senate seats are up for re-election. However, of those 35 seats, only nine are Republican, meaning there’s little room for Democrat gains in the Senate.

The US government is only funded through to 30th September 2018, and many Republicans will be keen to avoid another embarrassing government shutdown and the political damage this could cause ahead of an election.

However, it is also becoming clear that President Trump doesn’t necessarily share that concern, and may use the threat of enacting a shutdown in order to get concessions from the Democrats on the issue of border security funding – including funding for his much-publicised campaign promise of a border wall. If Republicans sense they are under pressure, we could see President Trump double down his efforts in the run up to the election – particularly if, as rumoured, he fears a Democrat House could seek his impeachment.

However, the impact of trade tariffs and trade war rhetoric are also causing concern for some Republican candidates. Generally, the Republican party has been recognised as having the upper-hand over the Democrats when it comes to voters’ confidence in running the economy. The fear is that President Trump’s actions on trade are changing that.

The much-publicised tax cuts in late 2017 have so far not spurred wage rises or significant capital investment from large companies. Recent polls have shown that a majority of voters believe a trade war would be bad for US jobs and would harm the cost of US products1.

The topic of trade wars continues to divide opinion amongst Republican voters, many of whom find it hard to balance the protectionism and pro-America stance, with the potential costs to blue-collar workers in the US.

With voters in America’s heartlands not yet seeing the benefits of these policies, and 44% of all registered voters saying they strongly disapprove of the President2, the question is whether they will keep faith with the Trump administration in November.

Early signs of a Democrat resurgence

The Democratic party itself has been encouraged by recent success in special elections. The Ohio 12th district recently held the last special election before the mid-terms, in order to replace an outgoing Republican congressman, a contest which was widely perceived as a ‘litmus test’ for November.

The 12th district has been a Republican seat for three decades and Trump won this district by 11 percentage points in 2016. However, the result was initially too close to call, and despite the seat eventually remaining in Republican hands (at least until November), the Democrats have now made ground on the Republicans in every single special election since Trump’s 2016 Presidential election win3.

The halfway point of any presidential term offers an opportunity for voters and financial markets alike to review the President’s progress, and whilst the US economy remains strong, this was largely inherited from the previous administration. The Trump administration will be keen to show it has delivered against its core campaign promises since taking power, getting tough on trade and immigration, delivering tax cuts and infrastructure projects, and putting ‘America first’.