Theresa May is set to face a vote of no confidence from Conservative MPs this evening, putting her leadership onto the same uncertain ground as her proposed Brexit deal. We take a look at the likely outcomes and what a leadership contest would mean for the markets. 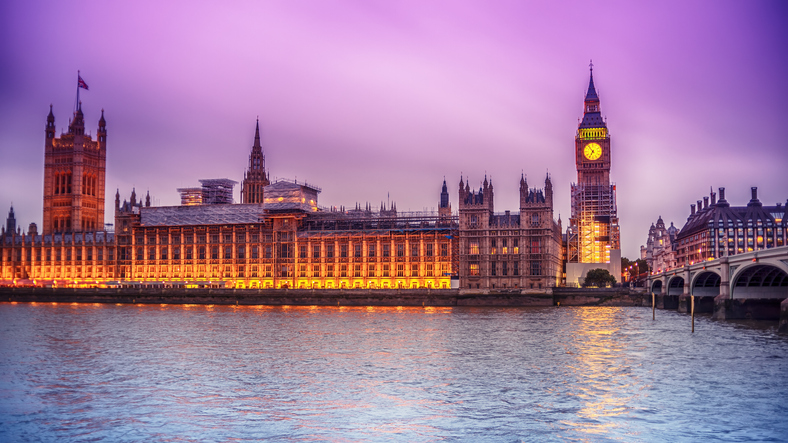 How did we end up here?

A vote of no confidence can only be triggered if 15% of Conservative MPs – or more – write a letter stating that they no longer have confidence in the leader. For today’s government, this equates to 48 letters written by 48 dissenters.

This morning, Graham Brady, chairman of the 1922 Committee – a forum for backbenchers to coordinate away from the frontbenchers – confirmed that he’d received at least 48 letters, and now a secret ballot will be held to determine the future of the party’s leadership.

To remain as Prime Minister, Theresa May will need at least 50% + 1 of the 316 conservative MPs to vote in her favour. However, if she wants to retain true authority over the party, she will certainly be hoping that her margin of victory is not small.

Early indications suggest it took some corralling to get the 48 letters written, and this is casting some doubt on the dissenters’ ability to persuade an additional 111 MPs to join their cause and issue their vote of no confidence.

Win or lose – where will we be then?

If May were to receive the required support to remain Prime Minister, MPs wouldn’t be able to challenge her again for at least 12 months. This would likely embolden the negotiating stance she has taken, provide a much clearer idea of the number of the MPs that would truly support her deal and also grant her much more freedom to engage cross-party on Brexit.

If May were unable to gain the required support, she would be removed as the party leader and would be unable to stand in any leadership contest that would follow. Conservative MPs would then choose two MPs to present to the party as leadership contenders – if necessary, hosting a series of ballots to reduce the field to two individuals. And if only one MP was put forward, that MP would become the leader without a vote.

In our view, the vote doesn’t increase the chances of hard Brexit. We do accept that, should May lose, the next leader of the Conservatives is likely to be an individual with a stronger pro-Brexit stance, and potentially harder negotiating lines.

But Parliament ratification remains a key part of the Brexit process and so far, there has been overwhelming support to avoid a hard Brexit. On this basis, we think any deal proposed with a harder stance would face the same issues as the deal already negotiated by May, and simply wouldn’t be ratified by Parliament.

Another consideration is whether or not a Conservative Party leadership contest and a new leader would result in a delay to Brexit or increase the possibility of no deal. In her speech, May stated that rescinding Article 50, delaying or even stopping Brexit is more likely under new leadership, due to time constraints.

“The new leader wouldn’t have time to renegotiate a Withdrawal Agreement and get the legislation through Parliament by the 29th of March, so one of their first acts would have to be extending or rescinding Article 50, delaying or even stopping Brexit, when people want us to get on with it.”
– Theresa May

This latest twist in the Brexit tale is likely to trigger further volatility for UK focused investment assets. This is particularly true of the pound, which weakened to its lowest level in 19 months against the dollar on the news of a confidence vote. However, this was a temporary move and the pound has since recovered this loss on the back of expressions of support from conservative MPs. We expect the pound to strengthen further should May remain Prime Minister by a comfortable margin.