We recently launched a range of socially responsible investment portfolios, that consider environmental, social and governance (ESG) issues alongside traditional investment metrics. But why should investors consider ESG and how can it identify risks and opportunities? 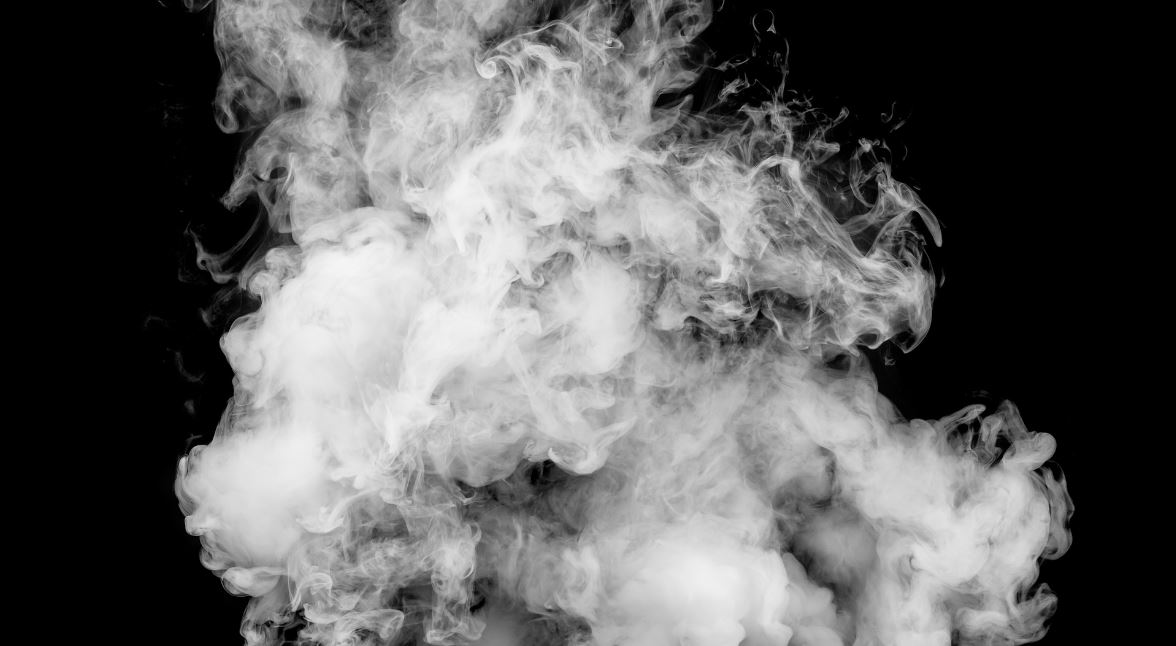 As we discuss in our whitepaper, the consideration of non-financial metrics in investment decision making is not a new concept – many Investors have long had a framework to consider the risk from ESG issues and have long understood the value of doing so.

However, the quality and scale of non-financial data has improved dramatically over the past decade, permitting a deeper insight and understanding into topics that will heavily influence the future operating environment for companies, such as climate change and demographical shifts.

This has increasingly led the investment community to conclude that ESG criteria can no longer be ignored, given that the risks and opportunities this data presents have the potential to materially affect investment returns, particularly over the long term.

This conclusion is also supported by academic research. For example, a 2016 study by academics at the University of Minnesota, Harvard Business School and North Western University found that ‘firms with good ratings on material sustainability issues significantly outperform firms with poor ratings on these issues’

If you follow the financial industry and broader press, you may recently have seen many headlines about automotive manufacturer and dealer Nissan. It hasn’t been Nissan’s latest models that have been drawing the attention. 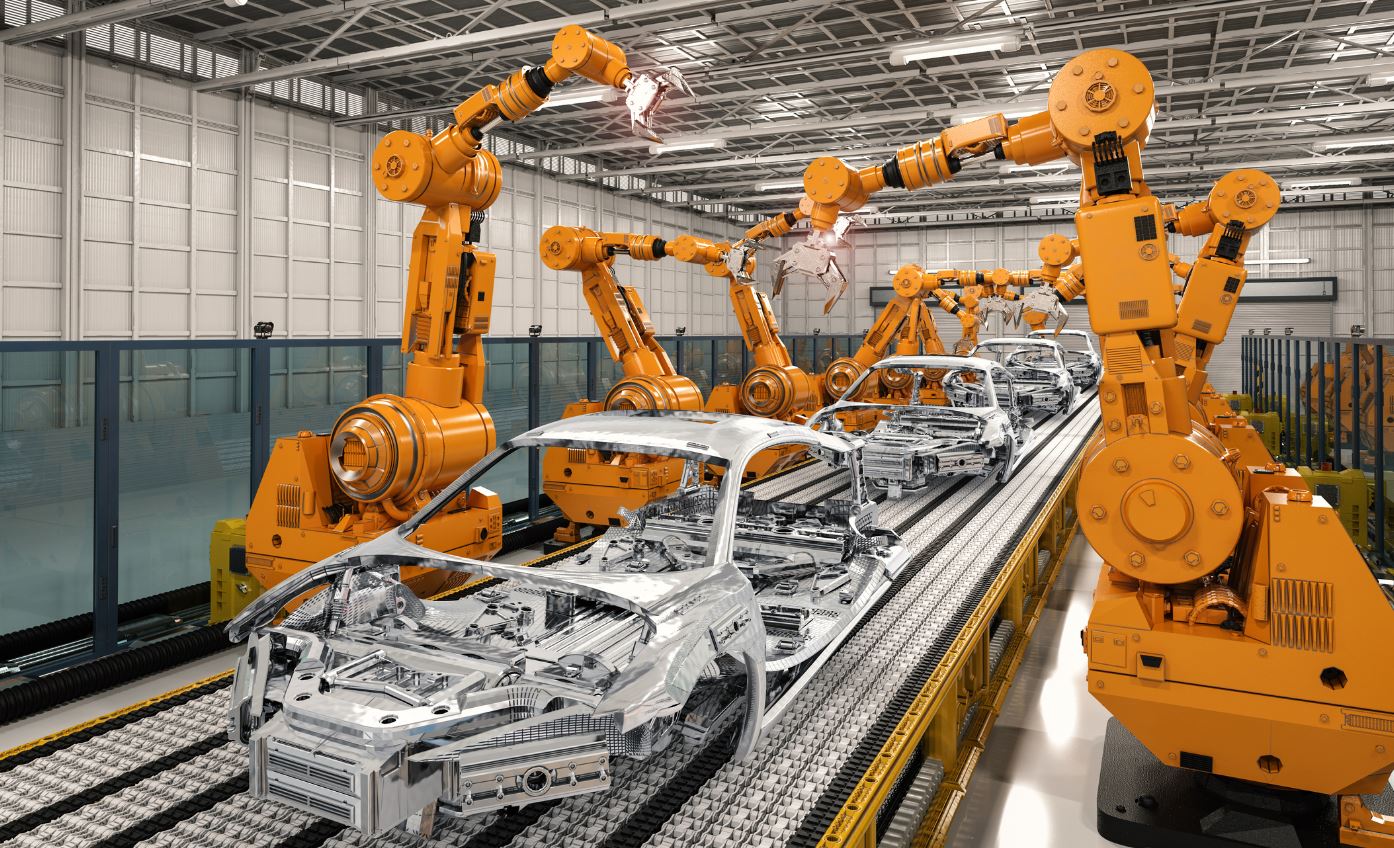 On the 19th of November, Nissan announced its chairman, and one of the auto industry’s most influential figures, had been arrested alongside another senior colleague.

The two employees stand accused of misstating annual compensation, in addition to other acts of misconduct such as the personal use of company assets. If true, the charges would represent a serious failure in governance, and while both individuals had yet to be formally charged or tried, the impact on Nissan shares was immediate – a 5.5% drop over the course of the day.

However, the damage wasn’t limited to Nissan alone. This is because the company has an alliance with Renault and Mitsubishi, which saw Nissan’s chairman also serve as the CEO and Chairman of Renault, and Chairman of Mitsubishi Motors. Renault’s share price fell 13% on the day of the arrests, while Mitsubishi was down over 6%.

Issues with corporate governance at Nissan would have been little surprise to anyone who had seen MSCI’s ESG research on the company. For some time, MSCI has flagged key concerns about the effectiveness of Nissan’s board. This includes:

MSCI specifically flagged the lack of protection for minority shareholders’ interests and absence of an independent audit board or committee as an additional reason to be concerned about the board’s ability to oversee management. Most tellingly, MSCI noted that executive pay practices at Nissan raises significant concern, particularly in the areas of disclosure and alignment of management interests. It concluded that the company’s disclosures and reporting practices warrant close attention from investors.

But Nissan’s issues weren’t just limited to governance. From an environmental perspective, MSCI noted that Nissan was at risk of missing its EU fleet emissions target, and so stood to face large fines. MSCI also highlighted significant issues with labour management and product safety following large numbers of recalls in 2017.

It’s for these reasons that MSCI already classified Nissan as amongst the lowest scoring companies in the automotive industry, and amongst the worst scoring for involvement in ESG controversies. In fact, MSCI had downgraded Nissan’s rating to the lowest relative industry level in September, following Nissan’s admission earlier in 2018 that it had falsified emissions data at some of its plants. But the trend in MSCI’s ratings for Nissan had been declining significantly since 2015, when Nissan’s rating reflected that of the average in the automotive industry.

What this means for socially responsible portfolios

Because of these ratings, Nissan is not held in Nutmeg’s socially responsible portfolios. Nissan serves as a good example of the value that can be added by considering ESG criteria in investment decision making.

Next, it might help you to understand how we go about excluding companies and industries more broadly, using MSCI research.