If you follow stock markets closely you may have heard the term buybacks before. Here we explain what it means, who’s involved and what impact it can have on stock markets. 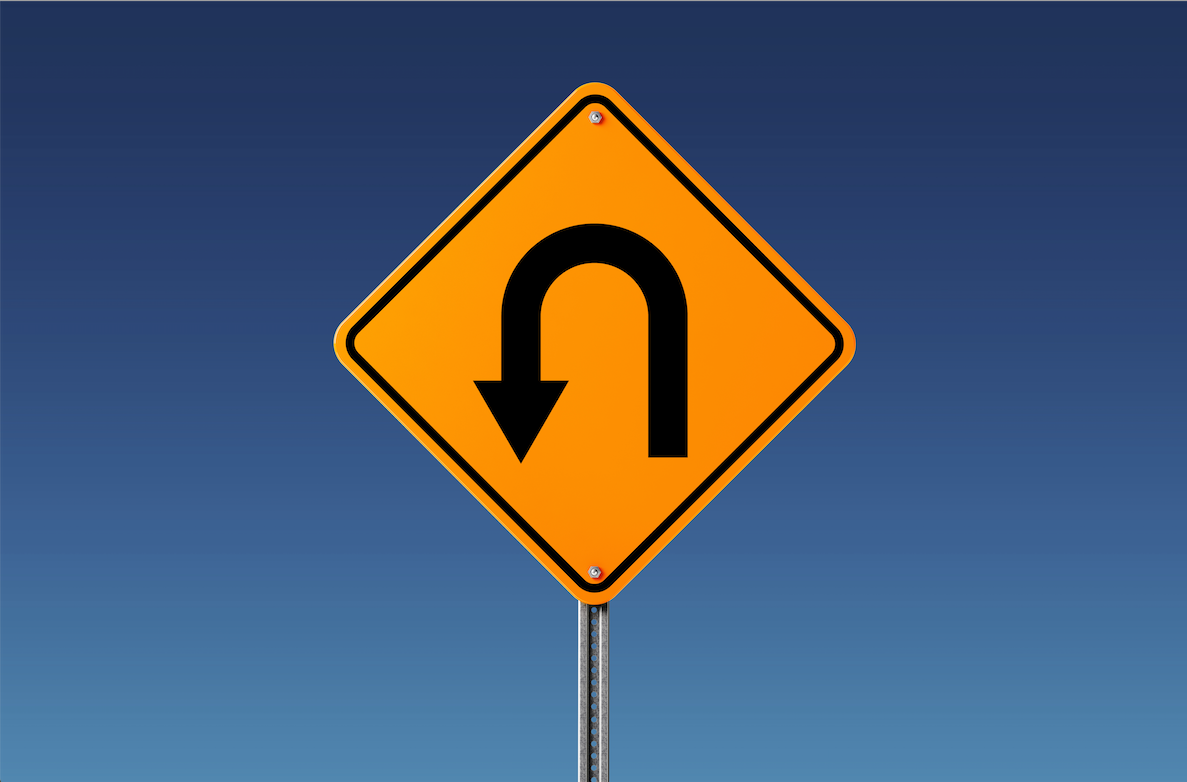 Just what is a ‘buyback’?

A stock buyback, alternatively known as a share re-purchase, is a term that describes the re-purchasing of shares by the company in the market place. Shares are typically bought back either in the open market place or via tender offer.

A tender offer means existing shareholders are given the opportunity to sell some or all of their shares back to the company within a given timeframe, typically at a premium to the existing price. The premium paid by the company for its shares incentivises investors to sell earlier than they may have planned.

If the company chooses to buy the shares back in the open market, this will often be outlined as a long-term strategy (through a so-called buyback program), and they may even issue debt in order to do so.

Following the buyback, the shares are absorbed by the company (as it can’t be a shareholder in itself). The primary effect of this is twofold: first, the number of shares in circulation is now reduced. Because of this, the relative ownership of other investors is slightly increased, and because they now each own a larger share of the company’s cashflow and earnings, the earnings per share of the company is boosted (i.e. the amount of the company’s profit that is allocated to each individual share).

What are the reasons behind buybacks?

Buying back shares is most often simply an investment by the company in themselves, or an efficient way to return excess cash to investors. A reduction in the number of shares should increase the share price and shareholder value. Buybacks can be interpreted positively by some investors, as it reflects the level of free cash flow being currently generated, as well as a belief by the company that its current share price is undervaluing its business.

Some investors may prefer buybacks to dividends because of the option to take part and the tax benefits that can be gained from this. If a number of criteria are fulfilled, buybacks are typically taxed as capital gains, rather than the higher income tax rates that dividends are taxed at.

A company may also buy back shares to fulfil employee compensation if employees have been previously awarded shares, but the company wishes to avoid issuing further shares.

However, investors should be wary of companies re-purchasing shares to artificially boost stock prices or earnings, particularly where executive compensation is heavily tied to the performance of these metrics, and the short-term, artificial effect buybacks can have on a company’s earnings outlook. Investors may also see buybacks as a short-term fix rather than a long-term investment to achieve sustainable growth.

How important are buybacks to market price behaviour?

For many investors, buybacks are seen as a useful support mechanism for stock markets – that is, when prices fall it becomes more attractive for companies to buy back their own shares (although companies’ ability to time the market in this way is often poor). This can provide useful support for share prices and liquidity when markets turn south.

However, when buyers of US shares are broken down by investor group over the previous decade, we begin to see a pattern emerge of a corporate sector that has long been an important and major net buyer of shares.

In the US stock market, the level of buybacks implemented by companies reached record levels in the third quarter of 2018, having been rising substantially since the financial crisis. In fact, total announced buybacks exceeded $1 trillion before the year had even finished1. 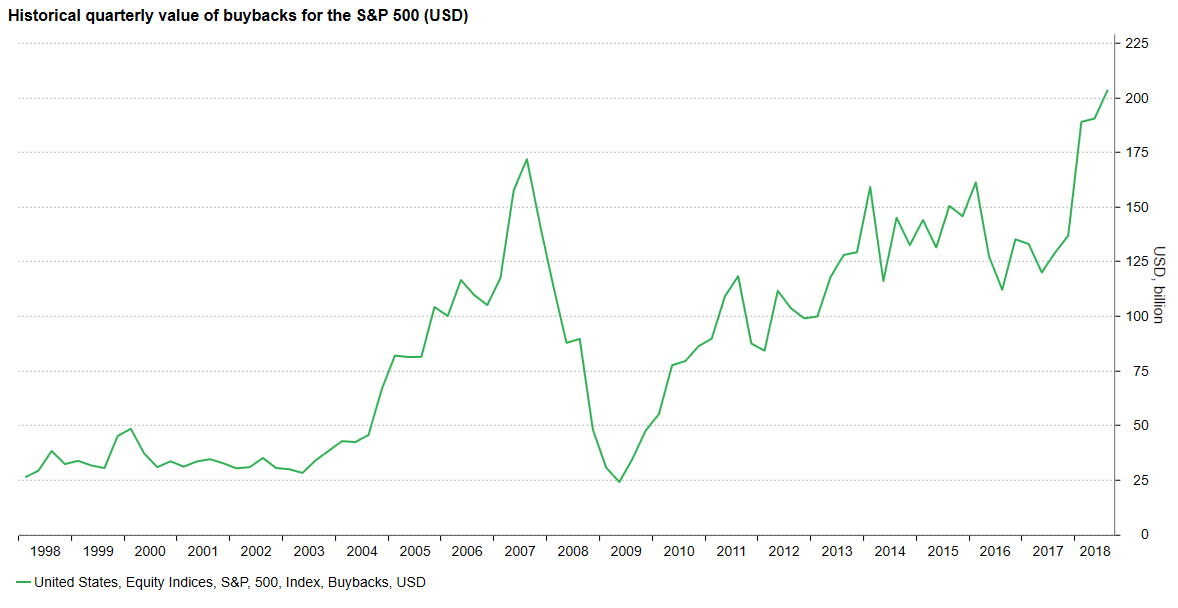 The tax cuts announced early in 2018 turbocharged buybacks for some companies, given lower tax rates and the tax break on repatriation of overseas profits provided some companies with a cash windfall.

However, it was cash-rich technology companies that accounted for the lion’s share of buybacks in 2018, having accounted for close to 25% of buyback activity in the US market in 2017. Sectors such as financials, healthcare and industrials also saw companies announce significant buyback programmes in 2018, but a large volume of the buybacks announced belonged to just a narrow selection of companies. Apple alone for example, announced buybacks of $100bn in 20182.

The first financial quarter of the year typically sees a large number of buyback programs announced, as companies put together their strategy for the year ahead and agree their budgets. And given the steep decline in stock markets globally towards the end of 2018, combined with the health of US corporate balance sheets, we expect a raft of buybacks to be announced in the coming months.