What happens to markets after a PM resigns?

The events of the past few days that have led to the resignation of Prime Minister Boris Johnson underline the truism that a week is indeed a long time in politics. Investors’ eyes now turn to the fate of markets and the pound, but what can we learn from past departures from No. 10? 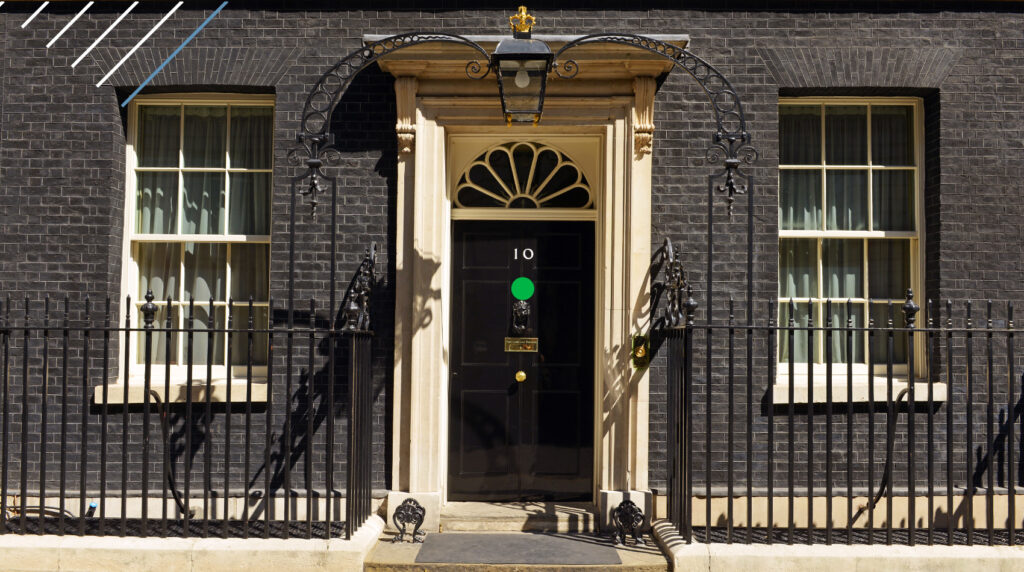 History tells us that markets are pretty much politically neutral; less concerned with the comings and goings of inhabitants of No. 10 and more focused on what this might mean for the wider economy. On this front, market commentators appear more concerned with the ‘fundamentally different’ approaches on the economy that ex-chancellor Rishi Sunak alluded to in his own resignation letter to Boris Johnson than who will eventually take over at the top.

The real test for markets then may come next week should new Chancellor Nadhim Zahawi follow through with the planned speech on the state of the UK economy, with talk previously centred on potential tax cuts on fuel duty and VAT on energy bills.

But what happened the last time a prime minister resigned? You’ll recall the emotional departure of Theresa May when she left Downing Street in May 2019. In the following six months, the FTSE 100 climbed by a relatively subdued 2.9% (much less than the MSCI World), with gilts rising in value by 3.7%. Boris Johnson then took the helm, and markets have unfortunately remained largely turbulent throughout his premiership, although we have had a global pandemic to contend with.

The FTSE 100 does have a reasonably good record of positive near-term performance following a prime minister’s resignation – looking at the six-months following the resignations of both John Major and Gordon Brown, in both instances the index climbed around 10%.

If we look back as far as November 1990, when Margaret Thatcher resigned, the FTSE 100 seems to have remained strong through the comings and goings of UK leaders with the average returns six months after a prime minister resigning sitting comfortably at 10.1%. This average was helped by the 18.9% rise for the large-cap index following Thatcher’s departure, and the 17.1% rally after David Cameron stepped down in June 2016.

However, it is also worth considering the fate of the pound – sterling slipped 10.2% against the dollar, and 5.3% against a basket of major currencies, after Cameron’s resignation, though some commentators would suggest this had more to do with the Brexit referendum than the popularity of him as a statesman.

With so many distinct factors beyond UK politics that can impact markets, it’s hard to draw any certain trends or conclusions from these figures. What we can say is that while the thought of divided intra-party lines and unrest in Whitehall can cause a fair amount of investor angst and worry, these landmark political events do not usually translate to mass selloffs in markets.

The Nutmeg investment team continues to follow markets and will make adjustments to the portfolios if necessary, though the focus remains on long-term positive performance for our clients. 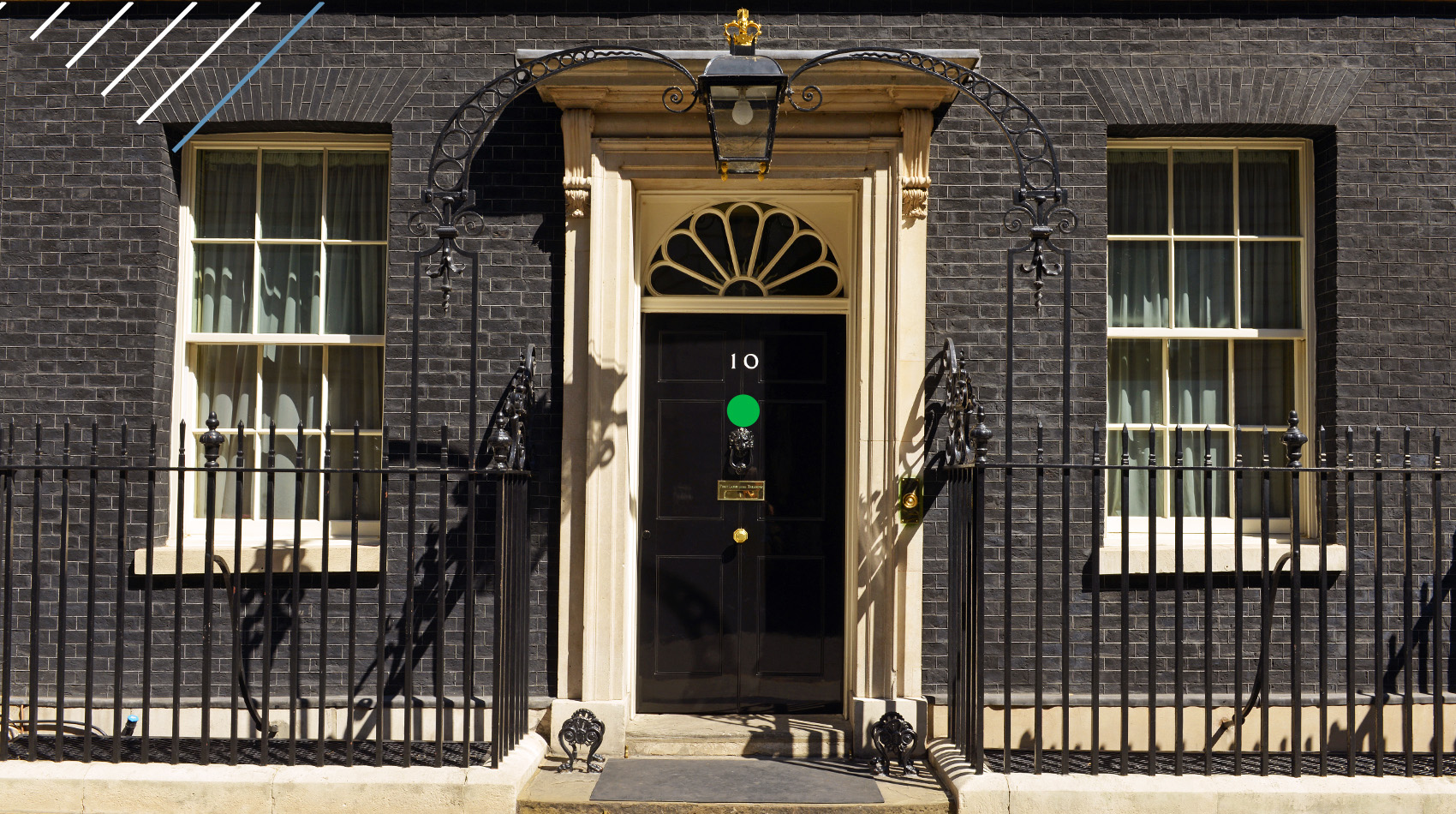