What is a ‘bear’ market, and what does it mean for you?

Individual definitions may differ, but a ‘bear’ market is generally when a stock market drops in value by 20% or more from its recent highs. This has happened this week in the US with the S&P 500 index, but there’s good reason why those in diversified portfolios should not panic. 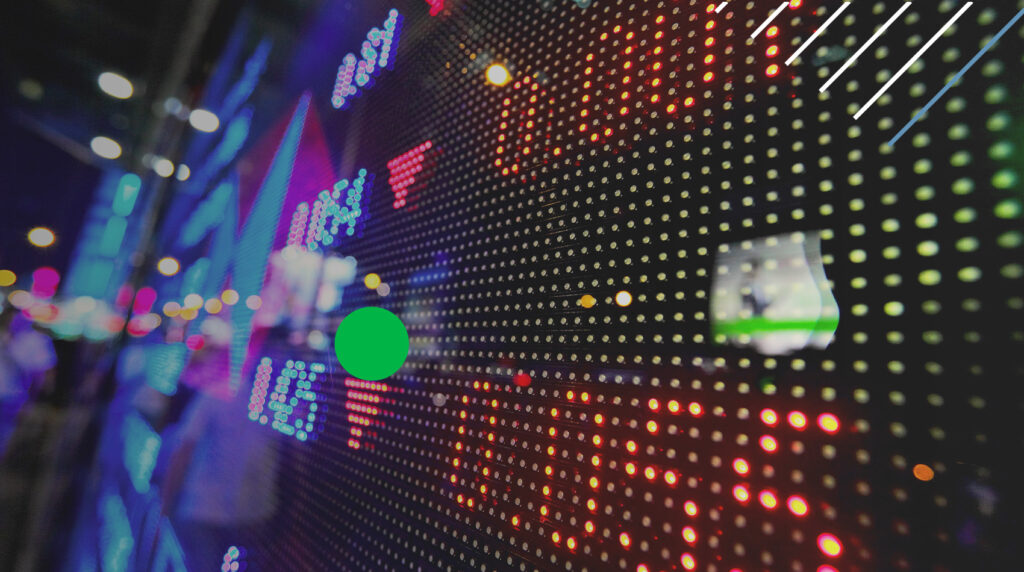 Named after one of the most rugged and aggressive members of the animal kingdom, a bear market comes as an analogy of the way this mammal attacks through swiping down on its prey. This is opposed to the ‘bull’ market – attacking as it does with its horns up – which is used to define the good times.

In the US, the S&P 500 index has seen a big sell-off in recent days, after the latest inflation data which showed prices rising faster than expected in the country – up to 8.6% in May, the highest since 1981. Similar to in the UK, investors fear a prolonged cost-of-living crisis which has been brought about in part due to rising commodity prices, both energy and agricultural, especially in oil and wheat. According to the US Bureau of Labor Statistics, energy prices surged more than 34% last month, while the price of food increased by 10%. Understandably, this is not great news for listed businesses, many of which have seen their share prices fall this year in volatile conditions.

Bond markets, which in normal circumstances would behave differently from equities, have also had a tough year so far, given these extraordinary inflationary conditions.

Is this just in the US?

Most major markets around the world have been incredibly volatile in 2022 driven by what has been termed the ‘three R words’ – Russia, Recession, and Rates – referring to the ongoing conflict in Europe, fears of further economic downturn, and the impact of global central banks’ increasing of interest rates to combat inflation.

However, not all markets have suffered in the same way. Closer to home in the UK, for example, the FTSE 100 has seen less dramatic falls – though a fall all the same since the turn of the year – given the prominence of energy companies such as BP, Shell, Rio Tinto, Glencore and BHP Billiton in that index. These companies have benefited as commodity prices have climbed.

So, will markets recover?

That’s the magic question – and the answer is most likely ‘yes’ they will at some point. How long before the losses are reversed is probably the more pertinent question. For long-term investors, those that invest with Nutmeg for years, not months, you should have less to worry about. As we’ve illustrated before, while past performance is not a guarantee of future performance the data shows us that the probability of positive returns goes up the longer you stay invested in markets. Remember, the reality of loss is it can only become real when you sell.

From a macroeconomic perspective, emphasis is now on policy makers to tighten monetary conditions by further raising interest rates, thus reducing the flow of money supply in the economy. We don’t have long to wait, with the largest and most influential of these central banks, the US Federal Reserve (the Fed), concluding its two-day June policy meeting on Wednesday when it is widely expected to raise rates by at least half a percentage point.

The Bank of England is also likely to initiate a fifth interest rate rise in a row this week, though economists are divided on how large it might be. Central banks across the globe are focused on bringing inflationary forces under control, while simultaneously seeking to preserve economic growth. This is a difficult, but not an impossible tight rope to tread. The difficulties of forecasting inflation in the current environment have been evidenced by recent higher than expected Consumer Price Index (CPI) readings, just as goods inflation has begun to recede. Interest rate rises act as a tax on the economy, slowing growth to bring inflation down, and so as interest rates continue to rise, inflation readings will remain a key barometer for market sentiment.

What does this mean for your portfolios?

No one likes to see losses in their portfolios, but it’s likely your investments with Nutmeg will be down in 2022. This is likely to be exacerbated in the short term, especially if you invested at the start of the 2022/23 tax year in April – though please remember that two months is a very short timescale in investment terms, and bouts of volatility like this are not unusual. As ever, we are firm believers of time in the markets, not timing the markets.

Remember, Nutmeg investors will not be alone in seeing downturns in their portfolios this year; this is a common problem for all investors in the rare scenario where both equities and bonds are falling in value.

However, that does not mean that we are sitting idle. The Nutmeg investment team is working tirelessly to make sense of macroeconomics and market movements, drawing on our experience and expertise to navigate investors through the tough times as painlessly as is possible.

Investing in globally diversified multi-asset portfolios which reach across different markets, regions and asset classes remains the most sensible option for most; those in Fully Managed, Smart Alpha, or Socially Responsible portfolios may benefit from trades made by the team in tilting portfolios towards assets and markets which we believe are more likely to rise than fall.

What should I do now?

For the majority of Nutmeg clients who take a long-term view on their investment goals, we believe the best course of action is to do nothing – no matter how painful that may seem. History shows us that markets can change direction very quickly, and not participating in the early days of any market recovery can in fact have a huge detrimental impact on overall returns.

Those investors who cannot afford to stomach any further short-term losses, may wish to consider changing the risk level of their investment, something which can be done with relative ease by Nutmeg investors.

We also recommend investors familiarise themselves with the golden rules of investing when markets slump, alongside plenty of other blogs and updates posted on the Nutmegonomics section of our website.

If you would like to discuss the management of your investments, or discuss your investment options, you can also book a free call with a member of the wealth services team through the Nutmeg website. 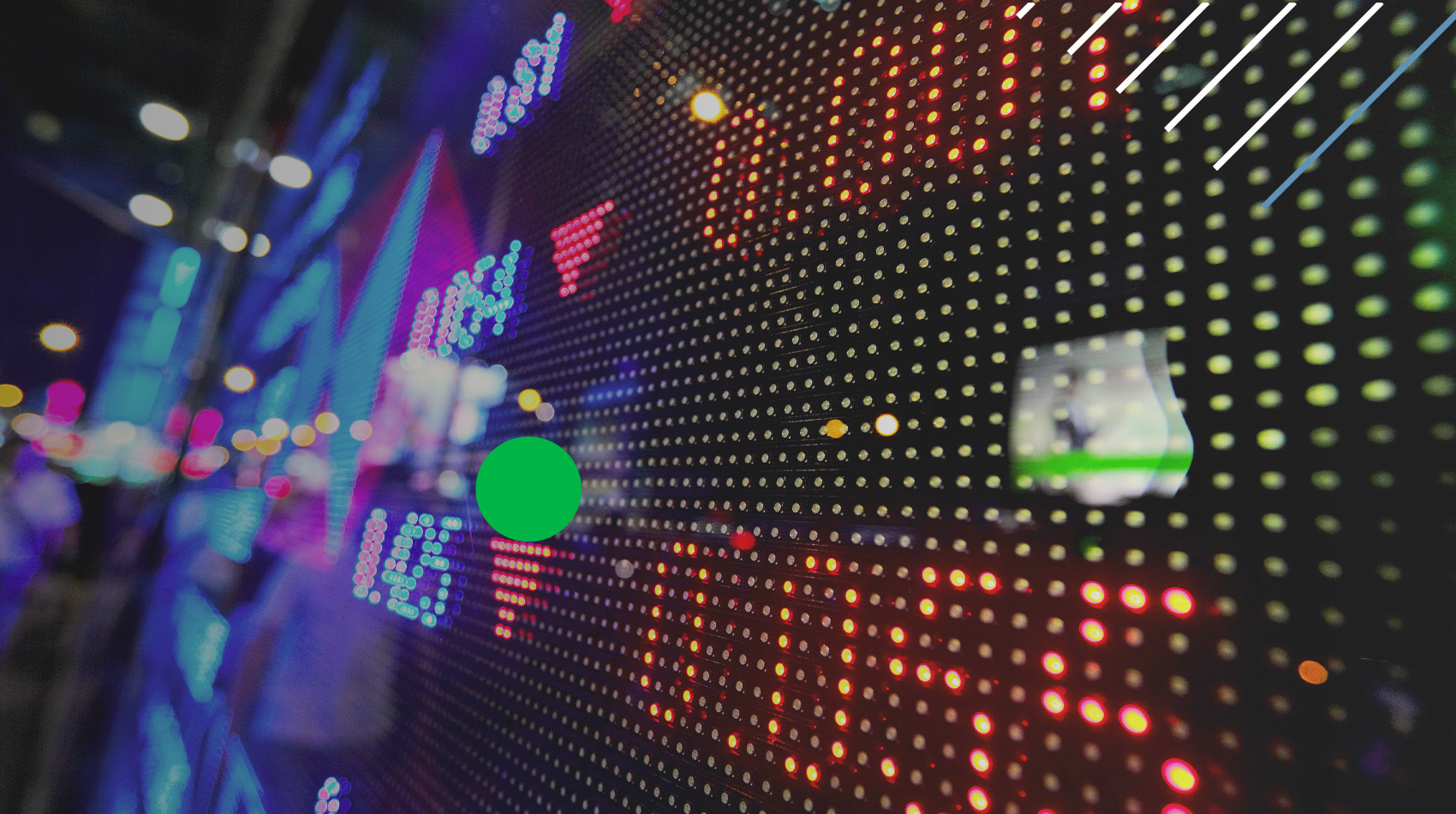