What rising interest rates mean for your money

This week the Bank of England increased its base interest rate to 0.5% from 0.25% in a bid to quash the rapidly rising cost of living. Annabelle Williams explains what impact the change could have on your wallet and the economy at large. 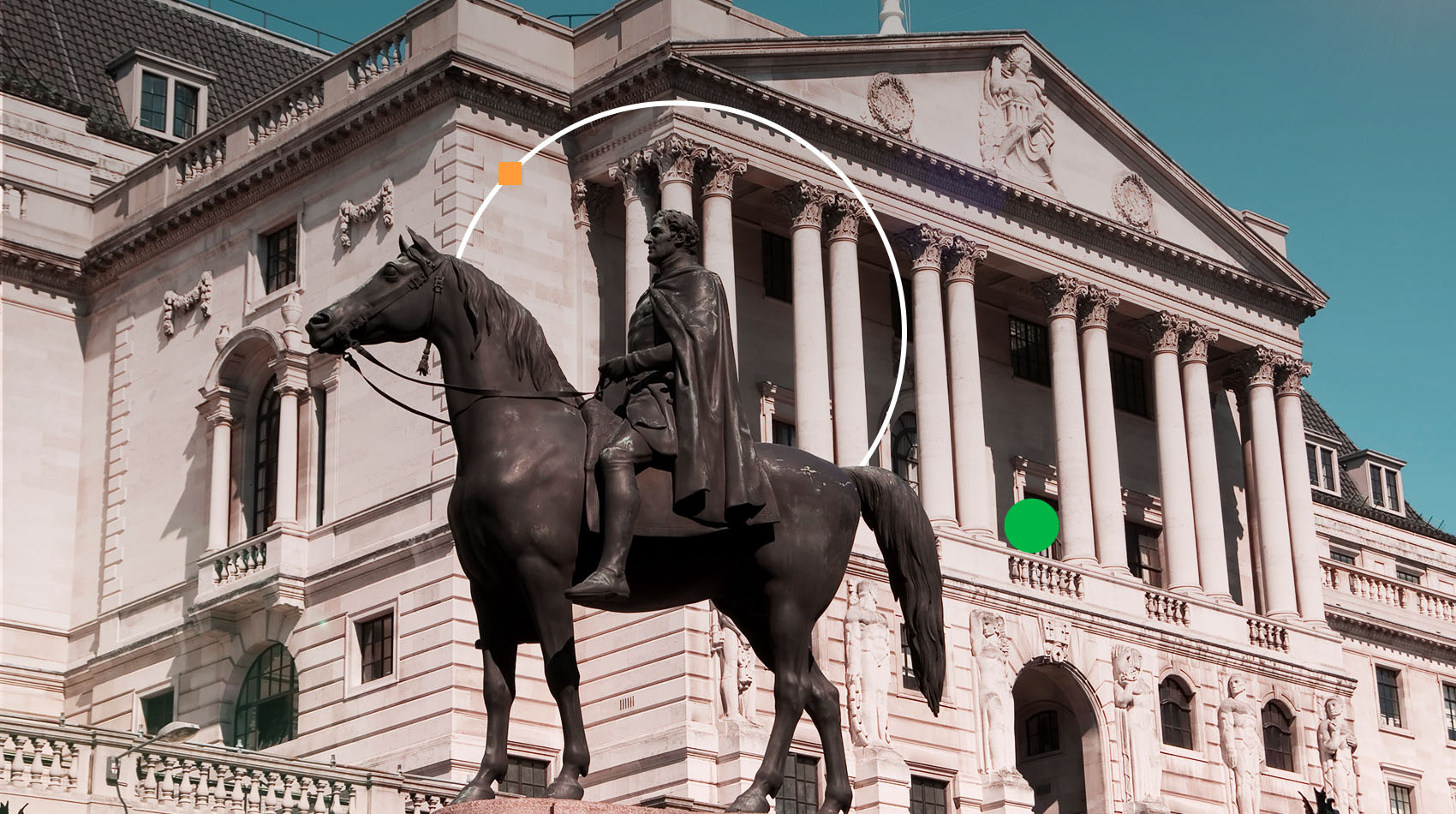 Why are interest rates rising in the UK?

The Bank of England is raising interest rates because inflation – or price increases – have shot up at the fastest pace for 30 years.

Official inflation figures put average price rises at 5.4% but that headline number masks bigger increases in the cost of many items.

The price of apples and pears has risen 25% in the past year, a joint of beef costs 18% more and margarine is up 16%. Meanwhile, the cost of heating and lighting a home has skyrocketed, with gas prices 28% higher and electricity 19% higher than a year ago.

How do interest rates affect inflation?

Economic textbooks say that when the Bank raises its interest rates, inflation should be tempered. This is because the Bank of England’s base rate dictates how much it costs high street banks and other lenders to borrow money, and they pass that on to consumers and businesses which need loans.

When borrowing money becomes more expensive across the economy it discourages people and businesses from taking loans, and that should mean less spending, which in turn should mean prices of goods and services fall.

That’s the theory, but the rapid rise in prices of energy, food and other items have been partly caused by issues with global supply and shipping, which are outside of the Bank’s control.

This week the Bank of England said it expects inflation to rise again to 7.25% by April. That’s well above the 2% inflation level that is considered ‘healthy’ for the economy. It’s difficult to predict what will happen with inflation and interest rates because the economic textbooks are based on historical models, and Britain’s economy looks very different today than it has for decades.

Alongside rapid price rises, wage growth is beginning to emerge after a long period of stagnation, job vacancies almost match the number of unemployed, and the impact of Brexit and the Covid-19 pandemic are still ongoing.

All these factors combined in the melting pot make it difficult to predict what impact – if any – these modest changes in interest rates will have on prices which have spiralled out of control.

Bank of England base rate predictions for 2022

In December, the base rate rose to 0.25% from 0.15%, so this week’s increase to 0.5% is the second in a little over two months. Many economists expect the Bank of England will raise rates several more times this year, perhaps three or four times, up to around 1.5% – this is the level the Bank predicts the base rate will be at by the middle of 2023.

What do rising interest rates mean for mortgages, credit cards and loans?

Most high street banks and other lenders are likely to increase the cost of borrowing on mortgages, credit cards and loans – indeed they tend to anticipate Bank rate changes and tweak their charges ahead of time.

Higher interest rates will be harmful for people on variable rate mortgages – although the majority of homeowners have fixed-term mortgages and they will be unaffected.

People hoping to remortgage or buy a home will find the rates slightly higher. Some lenders may tighten their mortgage lending criteria with the cost of living being so high, and this combined with the rate rise may make it slightly harder for people who are stretching to afford a mortgage. This could have a knock-on effect on house price growth.

Bank of England base rate history

Borrowing on mortgages and loans is still relatively cheap compared to the past. In the decades up to the 2008 financial crash, the Bank of England’s interest rate was typically between 5%-7% and it is not likely to be higher than 2% this year.

The Bank will raise interest rates slowly and incrementally, which gives people time to plan. Entrepreneurs and small business owners hoping to use loans to start a new venture or expand in 2022 will also face higher borrowing costs in the near future, and so will people planning to borrow for home improvements.

Therefore, it’s best to think ahead and search the market for the best rates.

What do rate rises mean for savings and wages?

People with savings should start to see higher interest rates on their cash accounts – but again, rates are unlikely to go back to the 5% or more that savers could receive in the nineties or noughties. Banks are quick to pass on increases to borrowers but slow to do the same for savers.

Meanwhile, inflation has encouraged employers to raise wages in some sectors. If this trend spills over into more industries and professions, workers could benefit from higher salaries that make managing the cost of living easier.

Investment markets have already ‘priced in’ interest rate changes before they happen, which means that the price of shares and bonds already reflects the impact of the rate rise before it has happened. For those with investments, this is a small event over the long course of your investment journey.

There’s the potential for people to move out of stock markets (or equities) and into bonds, as the yields on bonds may rise. However, this will be tempered by the fact that bond yields are historically very low, which makes them less attractive to investors, because the return available may be low compared to other kinds of investment.