What’s been happening in global markets?

After a quiet year for market volatility in 2017 and a strong start to 2018 for most stock markets, the last few days have seen a return of normal behaviour. Shaun Port, our chief investment officer, looks at what’s been happening in markets and what it could mean.

What has caused the decline?

The fall in stock markets began last week and really gathered momentum following the release of strong US economic data showing an increase in wage growth. Pressure for rising wages has been signalled for some time by employment surveys, but last week’s non-farm payroll data shows that there is now evidence in official statistics. 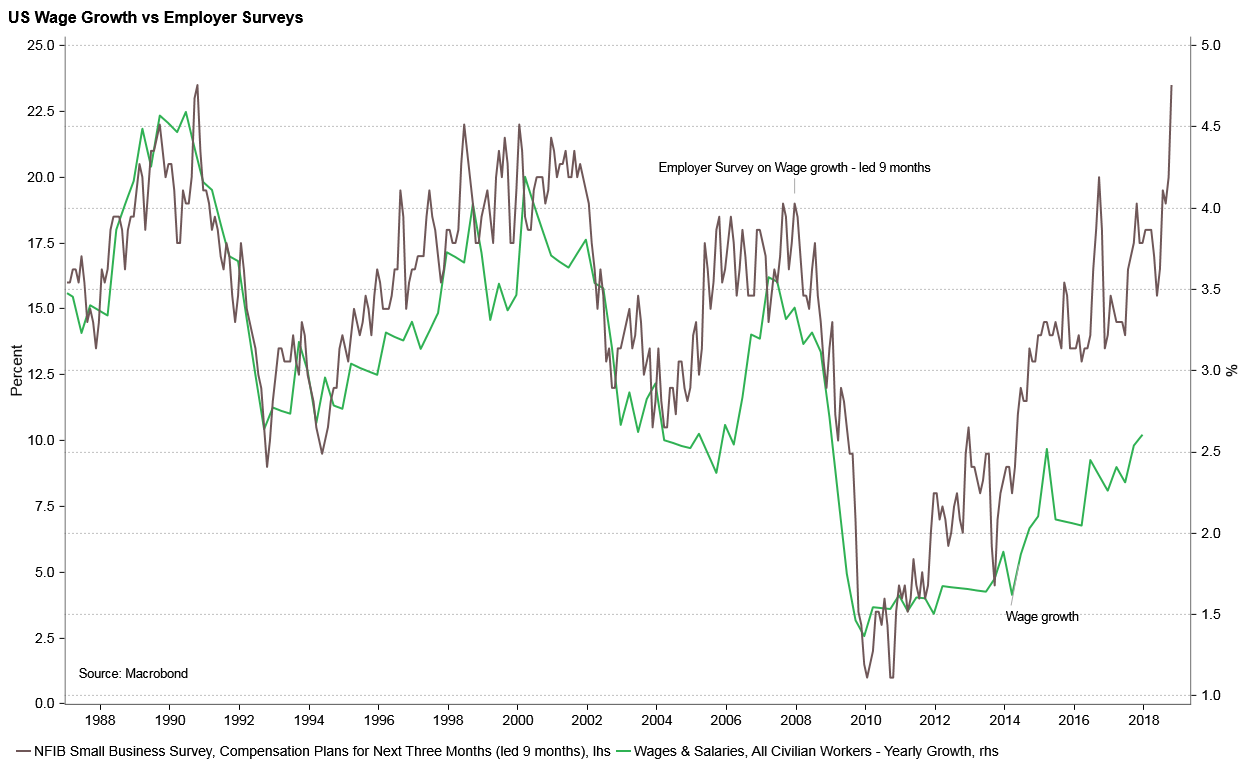 Investors worry that rising wages means inflation is likely to accelerate. As a result, there was a sell-off in government bonds, as investors repriced the number of expected interest rate rises from two to three this year. The knock-on effect was bond yields broke key technical levels. And in turn, equity investors have been unnerved by the rise in bond yields, as it is perceived to affect the valuation of stocks.

Moreover, the sharp decline on Monday appears to have been driven by technical factors. With the momentum in the markets rolling over (1-month price return turning negative yesterday) and volatility spiking (the VIX index of implied volatility jumped to 38 yesterday) this has caused many quantitative strategies, such as those run by hedge funds, to de-risk portfolios, leading to a very marked selling and a ‘flash crash’ at around 3:10pm, New-York time, Monday 5th February.

Is this the end of the ‘bull’ market?

The S&P500 had been in the longest period since 1929 without a price decline of more than 5%1 – otherwise known as a ‘correction’. As such, markets have been abnormally calm and a correction had to happen at some point. The question now is whether this turns into something more serious – a ‘bear’ market. We don’t think so, for many reasons:

Overall, we believe this setback is temporary given the very strong support for equity markets, even if in the next few days and weeks markets remain volatile. In other words, the more normal behaviour of global markets has returned.