Why women are better investors

When it comes to investing, there are plenty of cliches and old adages surrounding the so-called battle of the sexes. In the past, you may have seen headlines about women being too afraid to invest or too busy to invest, but is that really the case? And for the women who are investing – are they doing it better than their male counterparts? 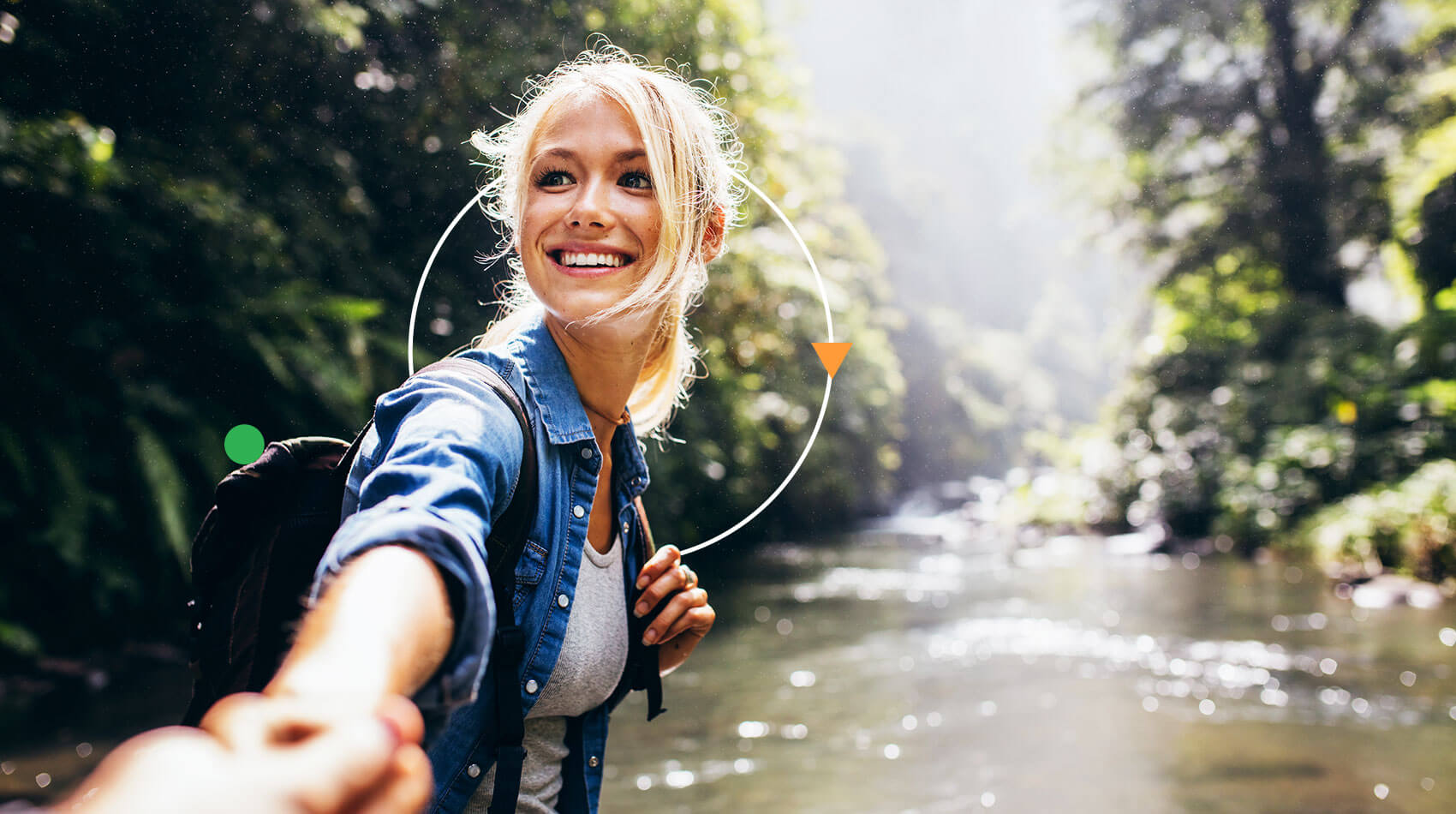 Historically, women investors have been in the minority, with women more likely to put their savings into cash than investments. However, in the last two years we have seen increasing numbers of women opening investment accounts.

At a time of historically low interest rates coupled with inflation at a 30-year high, more people are turning to investments in order to generate potentially higher returns. Recent research carried out by Nutmeg, found that 38% of women agreed that covid-19 had made it more important for them to invest1.

So, with more women realising the importance of investing in their financial planning, what can we learn from those already investing?

While female investors may be outnumbered by their male counterparts, research suggests of those women that are investing, in general, they make better investors than men.

A 2017 study of more than eight million investment accounts by Fidelity revealed that women outperformed men by around 0.4% a year.

Separate research by Warwick Business School showed the gap to be even bigger, with women outperforming men by an average of 1.8% over a three-year period.

So, if data shows women are better investors, the obvious question is: why?

The truth is, there is no one simple answer. But experts believe, in general, female investors tend to display certain character traits that boost their performance.

Having a long-term view

All of the world’s best investors, have a long-term goal in mind. They don’t cash out at the first sign of trouble, preferring instead to hold on and wait for things to improve.

By selling underperforming investments early, not only do you lock-in, or crystallise, your losses, but you also don’t give your shares and funds a chance to grow.

Warwick Business School found that, typically, women only traded their investments nine times a year, compared to 13 for men.

Professor Neil Stewart, who led the research, said this shows women tend to invest to support long-term goals, rather than simply for the thrill of investing. As a result, they were more likely to achieve better returns, he argued.

Most of us have heard about someone who claims to have made a decent amount of money on some weird and wonderful investment that most people wouldn’t touch with a bargepole. But you’re best off avoiding these unless you are willing to stomach big losses.

Various studies have found that women tend to avoid speculative, high-risk bets in favour of investments with a decent track record.

While this may sound a little boring, clearly there’s a reason these slow and steady investments have performed well in the past. Having said that, past performance is not always a guarantee of future riches.

For example, a company you invest in may lose its edge in a competitive market, or the management’s approach may become dated and not in tune with the current market.

So, by all means use past performance to narrow down your search for the right investment, but don’t base your entire decision to invest on it.

We have all heard the phrase ‘don’t put all of your eggs in one basket’ before. This is very apt in the world of investing. While market volatility – the ups and downs of the stock market – is a completely normal part of investing, by diversifying your portfolio across a range of assets, industries and geographies, you’re more likely to have a smoother ride.

If one of your investments isn’t performing, the others will hopefully compensate. This diversification is something women tend to do more than men.

When I started working in the world of investments and wealth management a little over a decade ago, most investment advice for women would start with the premise that women needed to be coaxed into investing, and would usually be followed by a lecture about taking enough risk.

I’m pleased to say the conversation is moving on – more women are investing and, what’s more, they’re showing they’re pretty good at it too.

1. Fieldwork carried out by Opinium on behalf of Nutmeg, among 2,000 UK adults between 25th February and 1st March 2022. Sample is weighted to be nationally representative.

Kat is the head of PR and savings and investment specialist at Nutmeg and has a passion for pensions, investing and all things financial literacy and financial independence. Having worked in the investment and wealth management industry for over a decade for institutional and consumer investment brands, as well as the consumer champion Which?, Kat has been recognised as one of the most influential women working in FinTech by Innovate Finance for the last two years.


Other posts by Kat Mann