Should we be worried about “no deal” Brexit?

A leadership race among the Conservatives presents the possibility of an enthusiastic Brexiteer as the next prime minister. How likely is a “no deal” Brexit and what can we do to prepare for it? 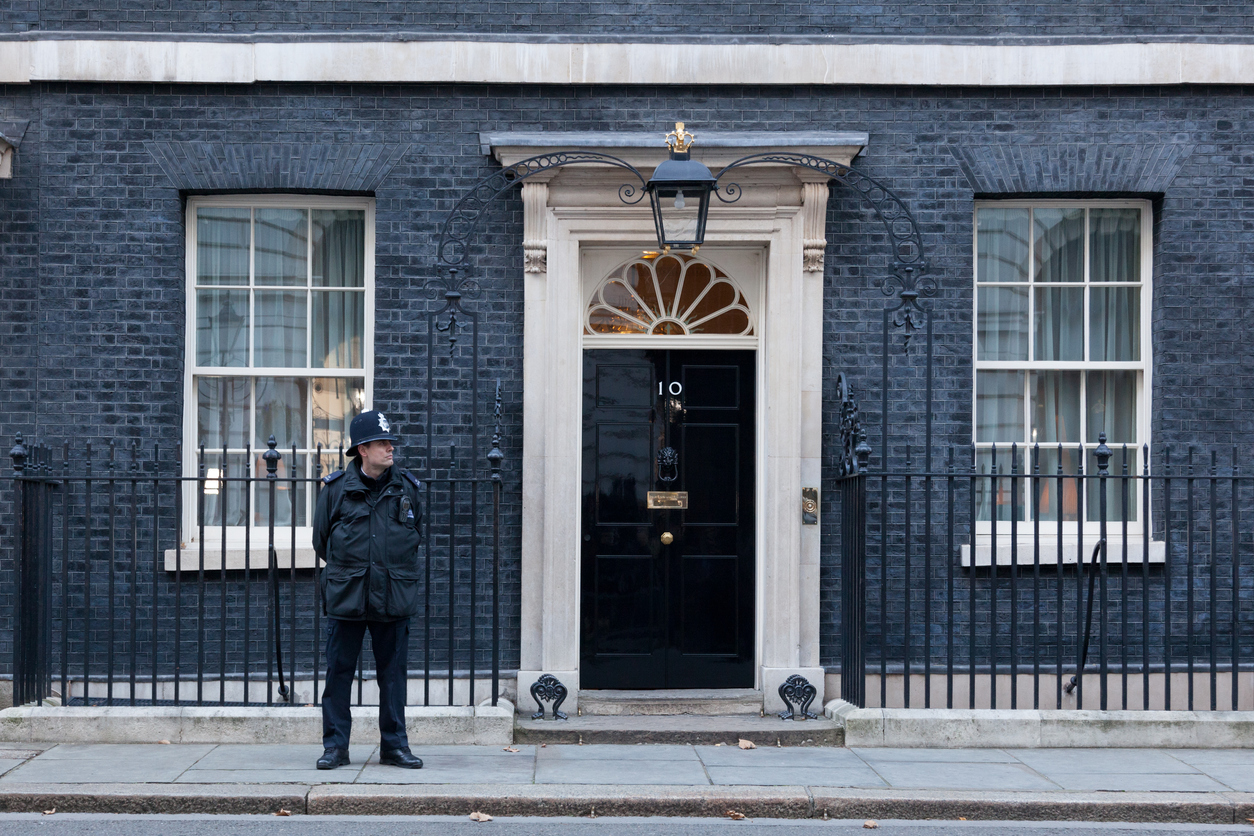 Theresa May’s departure, which followed her failure to push through a “soft” Brexit, brings back “no deal” as a possibility. Boris Johnson, who according to bookmakers is the favourite to win the contest, has claimed he would not aim for a “no deal” outcome. However, he has reportedly told hardliners within his party that he would not rule out suspending parliament, a procedure known as proroguing, to prevent MPs intervening to stop the UK leaving the European Union without a deal on 31st October1.

Although we think a “no deal” scenario is unlikely, we recognise that the markets are pricing in a high degree of caution based on the rhetoric of some of the Conservative hopefuls. Traders have been selling the pound, which fell sharply against the euro last month.

What will happen next? The main obstacle to any hard Brexiteer is parliament. Theresa May’s Brexit deal was repeatedly defeated because the majority of MPs opposed it – either because they did not want Brexit at all or because they thought the deal gave too many concessions to the European Union. We think parliament will block a “no deal” approach and that attempts to bypass MPs by proroguing will be too controversial to succeed, but we recognise that the risk of a “no deal” outcome has increased in recent weeks.

What about the Europeans, is there chance that the EU will renegotiate the terms of the divorce agreement to avoid a “no deal” Brexit? The official line from Brussels is “Non”. Jean-Claude Juncker, president of the European Commission, insists that the withdrawal agreement offered to May’s government is the best the UK is going to get.

The EU has a reasonably strong bargaining position. It is the larger party in the negotiation and its legislators probably feel their hand was strengthened by recent European elections. Although the traditional centre-right and centre-left blocs lost support in those elections, there was not as large a tilt to extremist or anti-EU parties as had been feared in Brussels. That has restored confidence.

There are some headwinds for the EU, however. Based on recent data, the European Central Bank has forecast that real GDP growth will decline from 1.8% in 2018 to 1.2% in 20192. A weaker economy might refocus the attention of EU legislators on the economic cost of losing the UK, which accounts for 15% of the EU economy3. In a “no deal” scenario, the UK would presumably default to World Trading Organization (WTO) rules – a scenario that would harm the EU economy as well as the UK’s.

An interesting side note is that there will be a change of personnel at the European Commission to coincide with the Brexit deadline. Juncker finishes his term on 31st October, the same day the UK is due to leave the union.

Brexit is not the only issue affecting markets. Recent weeks have seen a revival in President Donald Trump’s campaign to attack Chinese trade using tariffs. To defend against a worsening outlook for global trade, we have reduced our overall equity exposure to a small underweight.

Regarding our outlook for the UK, we are monitoring the situation. If markets continue to fret about “no deal”, the pound is likely to weaken against the euro. Yields on gilts might fall (indicating rising bond prices as investors buy these assets as a “safe haven” against market volatility). A lack of confidence in a post-Brexit UK economy would probably cause the FTSE 250 to underperform relative to the FTSE 100.

However, we still believe “no deal” remains unlikely. Although the leadership of the Conservative party will change, the parliamentary arithmetic remains the same, and that arithmetic should prevent the UK crashing out of the EU without an agreement. We remain alert and active in our positioning around Brexit but we are not planning any big moves one way or the other.