There have been questions about the viability of cryptocurrency as an investment ever since the mania surrounding digital cash peaked in 2017. It is understandable that Facebook’s entry into the crypto game has garnered so many headlines. 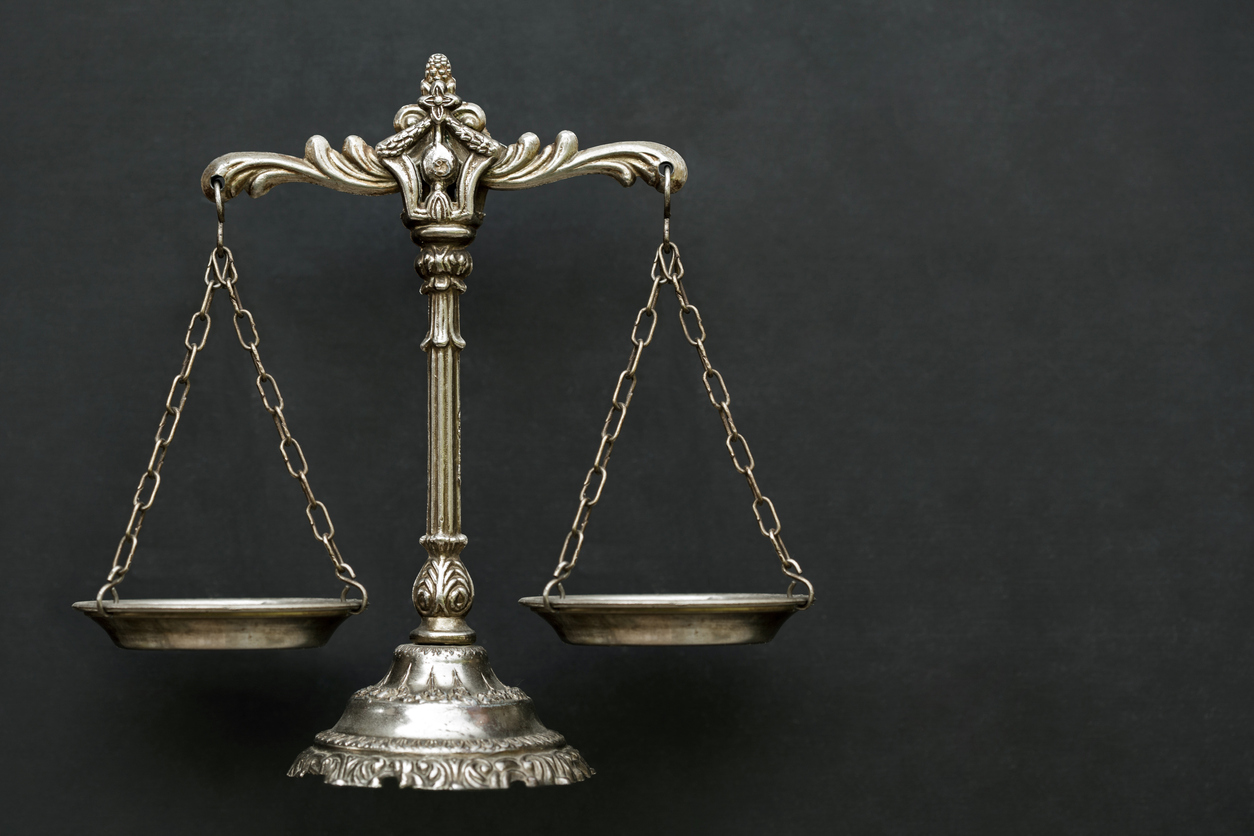 Digital currencies have the effect of democratising banking by allowing people to take back control of their money from the big banks. However, cryptocurrencies are daunting. The volatility of currencies such as Bitcoin, perhaps the best known, has added to the perception that these assets are not suitable for mainstream investors.

Facebook has developed a cryptocurrency named Libra which will launch in a number of countries by the start of 20201. Does the backing of the world’s biggest social media company legitimise the case to invest in Bitcoin and its rivals?

In reality, it is hard to say until Libra goes live, but the social media giant does have a couple of advantages. For a start, its user base offers a large audience for any new currency. At nearly 2.4 billion, Facebook has nearly a billion more users than China, the world’s most populous country, has people.

Facebook also has the advantage that it can afford to back its currency with physical assets. The company is reported to be planning to use the estimated $1 billion it hopes to raise from licensing fees to back Libra with a basket of currencies and low-risk securities from various countries3.

Because Facebook is so influential, its move could give other cryptocurrencies a boost – at least in the short term. Investors may view Facebook’s endorsement as a reason to splash out on digital cash. But the truth is there are some large hurdles to clear before cryptocurrencies can become a mainstream investment.

Facebook has engaged with various figures across the banking and political worlds to ensure its currency is as well received as it can be. But governments and central banks across the globe are looking carefully at digital currencies and are beginning to ask questions about whether they should be regulated, and how. Should that mooted regulation be restrictive, the value of these currencies is likely to fall as investors flock to other assets.

Then there is the issue of fraud. There are frequent reports of incidents where investors have lost millions to criminal gangs using Bitcoin.

Until these barriers can be overcome, it is best to think of cryptocurrencies as a small and highly speculative addition to a portfolio, rather than the cornerstone of it.