Netflix, avocado, coffee and brunch – we’ve all heard the clichés blaming Generation Rent’s struggles on their spending habits. Over the years a range of influential voices have come out and declared they’ve found the secret to reversing the decline in home ownership among the young, which has fallen continually over the past 30 years.[1] 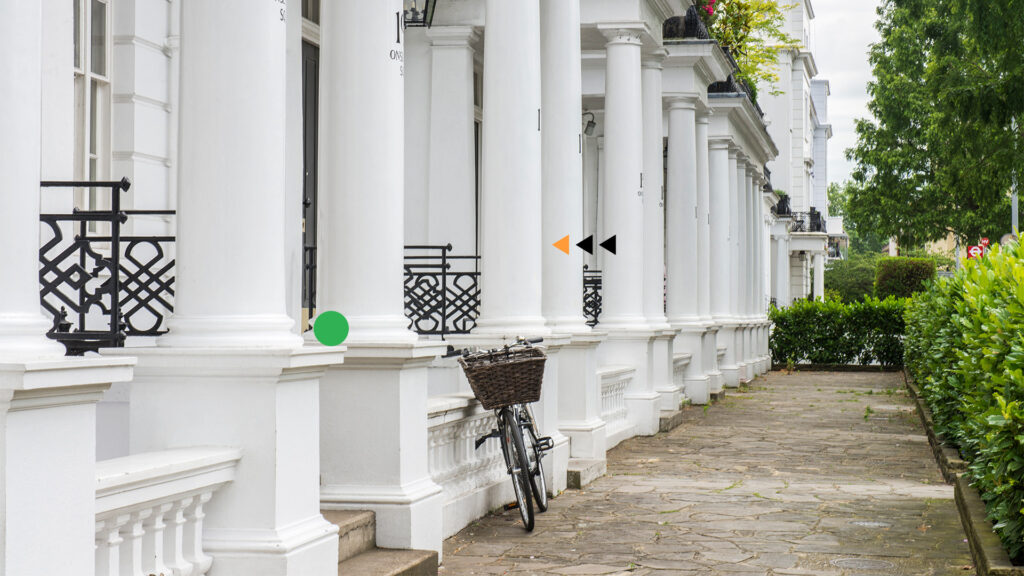 There was the Australian property millionaire who blamed “spending AUD$40 (£23) a day on smashed avocado and not working”, remarks which reverberated throughout Europe and America where rates of home ownership have also declined in some areas.

TV presenter Kirsty Allsopp, who is the daughter of a Baron and purchased her first home at 21, pointed the finger at the ‘easyJet, coffee, gym, Netflix lifestyle’. Estate agents Strutt & Parker put figures on the scale of Generation Rent’s overspending in a guide to getting on the housing ladder in just five years. It said first-time buyers could make six ‘tough choices’ including: stopping buying coffee (to save £6,248), lottery tickets (to save £4,160) and takeaways (£13,200), quit the gym (£5,500), holidays (£3,500) and upgrading their phone each year (£700) to get them on the property ladder.

The guide also assumed people were in a committed relationship with someone they could buy a first home with – if only it were that easy!

Remarks such as these trivialise the huge financial challenges facing many who feel hopeless about their prospects of owning a home. They also ignore big societal changes that have made it harder for first-time buyers.

So here are some of the real reasons why you don’t own a home – they’re much bigger than an avocado.

This upward trend isn’t new, in fact it’s been ongoing for 42 years, longer than Netflix has been in existence.

Average house prices have risen 6.9% each year since 1980, including one year when average prices jumped 25%![2]

Although there have been two periods when nationwide house prices declined – during the recession of the early 1990s and again in 2009 – the general trend in property prices has been upwards.[3]

Wages have not risen as quickly as property prices

Although salaries today are higher than they were 40 years ago, average wages have not risen as quickly as house prices year-on-year.[4]

This disconnect between people’s income and property prices would not have been too concerning for those who already had a mortgage, provided they could keep up with their repayments. If they wanted to move home, they could use the equity accumulated in their property for a deposit on the next place, in addition to any money made from selling their home for more than they paid for it.

Many people old enough to have got a mortgage in the past 42 years would feel ‘wealthier’ since the value of their home had risen.

For most of the 10 years between 2009-2019, earnings lagged behind the rising prices of everyday items (not just property).[6]

This economic trend is especially troubling for people who started their working lives in the past 20 years. Typically, this generation didn’t experience the speedier rises in incomes that previous generations did.

Banks and building societies will usually lend people four to five times their annual salary to buy a home. This is called a ‘mortgage multiple’ and these limits are in place to ensure people can pay back the mortgage during their working life.

In 1997 the average home in England cost 3.5 times the typical full-time workers’ salary[7] – a figure which had risen to 9.1 times average full-time earnings in 2021.[8] In hotspots, such as the London borough of Kensington and Chelsea, the figure is 36.5 times!

It wasn’t ‘easy’ for people to raise the money to buy the home they wanted in 1997. But properties in general were more affordable, as banks would offer mortgages large enough and people could expect to pay off their mortgages in 25 years.

To bridge the gap between the amount that can be borrowed on a mortgage and property prices, first-time buyers need ever-bigger deposits.

The advice often given to younger generations is to move to a part of the country where property is cheaper.

Yet these areas of lower demand for housing are often places where earnings are lower too.

This strategy may have worked for first-time buyers in 1997, when 270 local authority areas in England and Wales had average property prices that were five times average earnings or lower.[9]

By 2021, there were just 16 local authorities which met this affordability criteria. This is especially challenging for single people, who don’t benefit from a second person’s income when applying for a mortgage.

Banks have clamped down on lending

In the run-up to the 2008-2009 global financial crisis some lenders offered generous mortgages, such as mortgages for 100% of a property’s value – so some people didn’t need to raise a deposit to buy a home.

There were even mortgages for 120% of a property’s value, which loaned buyers extra money to spend refurbishing their new home, on top of its price.

Lenders tend not to offer such big large mortgages and generally first-time buyers need to put down a deposit of 10%-20% of a property’s price. Tougher rules introduced after the global financial crisis mean people looking for mortgages have far more hoops to jump through.[10]

And rents have soared

Some people feel they are stuck in a ‘rental trap’ where so much of their income goes on rent and living costs that they have little left over to save for a deposit.

Rents have risen amid the nationwide shortage of housing. A person on the median income will spend 23% of their earnings on rent – provided they are living in a home that costs about average. Renters with children who need larger homes and those who work in more expensive parts of the country may spend a higher proportion of their wages on rent.

In London, someone on a median salary spends 30% of their wage on the typical rent.[11]

Additional financial pressure on the young

Today’s younger workers have additional demands on their salaries that previous generations didn’t have – and we don’t mean Netflix.

University education was free for many over-50s, some of whom received grants towards living costs. By contrast, graduates who took out student loans to cover university tuition fees pay 9% of their earnings above a threshold in loan repayments.[12]

Home ownership has been declining for 40 years

Rent rises, university tuition fees, soaring house prices and sluggish salaries – these are all contributing to making it far harder for first-time buyers to achieve the dream of home ownership.

At Nutmeg we know that it’s just not accurate to portray all renters as silly spenders, and instead think there’s more that could be done to help wannabe first-time buyers to get onto the property ladder. The Lifetime ISA offers a 25% government top up on contributions up to £4,000 a year to help first-time buyers, but more could be done to ensure that it remains a useful aid to home ownership as property prices increase.

Let’s be clear about what’s preventing renters from making the jump into home ownership – it’s property prices and as a nation we can help address that.

A stocks and shares Lifetime ISA may not be right for everyone and tax rules may change in the future. You must be 18–39 years old to open one. If you need to withdraw the money before you’re 60, and it’s not for the purchase of a first home up to £450,000, or a terminal illness, you’ll pay a 25% government penalty. So, you may get back less than you put in.

Compared to a pension, the Lifetime ISA is treated differently for tax purposes. You may be better off contributing to a pension.

If you choose to opt out of your workplace pension to pay into a Lifetime ISA, you may lose the benefits of the employer-matched contributions.

If you are unsure if a Lifetime ISA is the right choice for you, please seek financial advice. 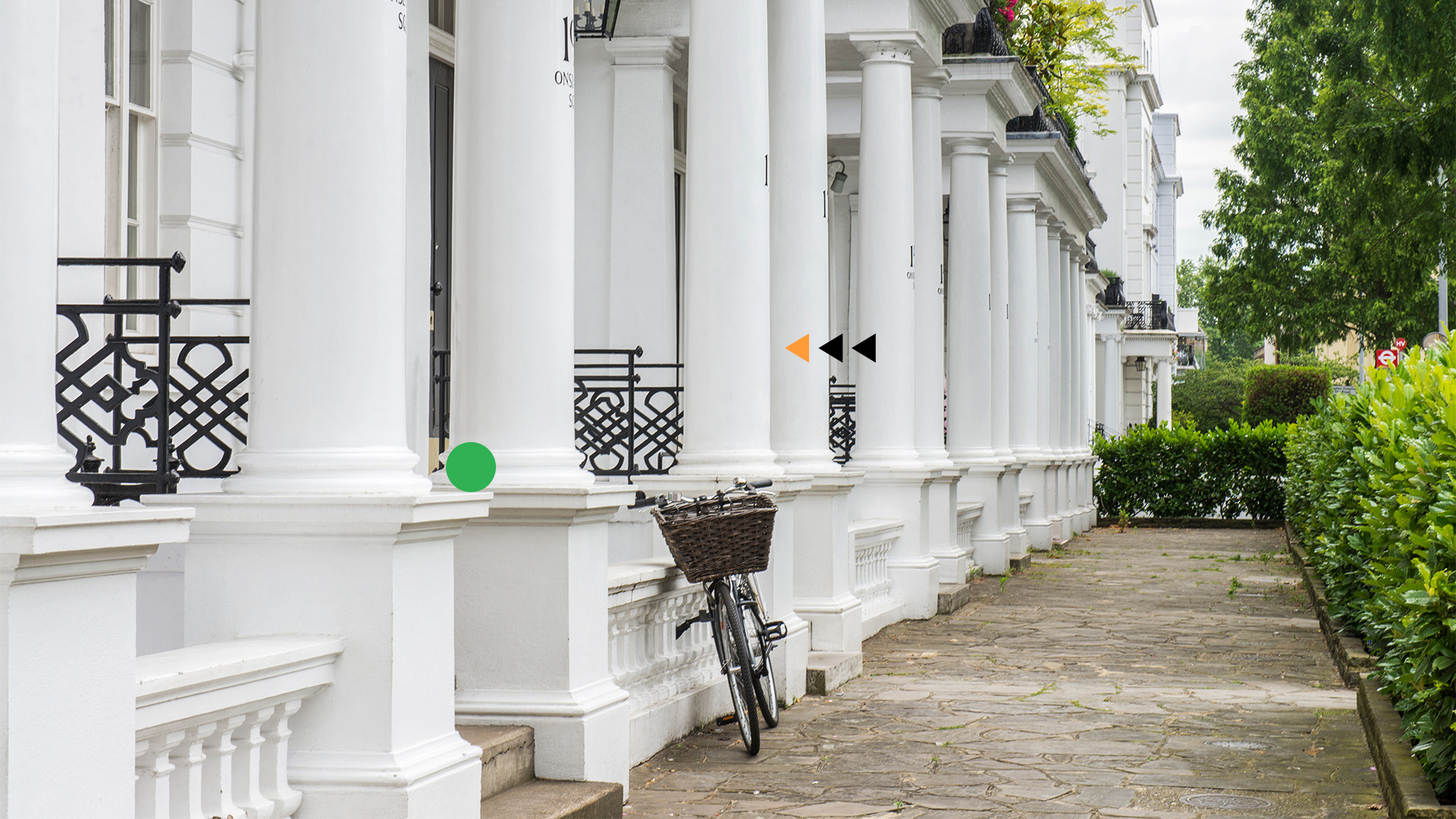