10 things you should know about ISAs

1) There are two types of ISA. Every year the government gives you a tax-free allowance in the form of an Individual Savings Account – commonly known as an ISA. There are two sorts of ISA – a Cash ISA and a Stocks and Shares ISA. A Cash ISA normally has an interest rate based on the Bank of England’s base rate. A Stocks and Shares ISA, on the other hand, can go up and down in value, depending on the underlying value of the assets it holds.

3) ISAs are popular. Savers have paid over £210 billion into ISAs since their launch in April 1999.

5) ISA limits have increased over time. ISAs replaced PEPs (Personal Equity Plans) and TESSAs (Tax Exempt Special Savings Accounts). Neither were particularly simple. Up to £9,000 could be deposited into a TESSA over five years, limited to £3,000 in the first year and no more than £1,800 each subsequent year. PEPs were distinguished between General PEPs, which had a maximum deposit of £6,000, and Company PEPs, which had a maximum of £3,000.

When they were first launched in 1999, ISAs were quite complicated, too.  If you paid even £1 into your Cash ISA, your Stocks and Shares ISA limit was reduced by £3,000. The allowance also included a life assurance ISA of up to £1,000. This unpopular product was scrapped in April 2005.

7) Tis the season to be saving. “ISA season” is the name the financial services industry gives to the final few weeks of the tax year (normally starting at the beginning of March) which sees the lion’s share of ISA deposits – and of ISA advertising money. Many Cash ISA providers offer bonus rates which expire after a year in a bid to attract new business. There have been fears for the 2013 ISA season as Cash ISA rates continued to tumble in January. In 2012, it was easy to get a Cash ISA paying over 3 per cent. By late January it was difficult to secure 2.5 per cent. This is partly because the Government’s £80 billion Funding for Lending scheme has made banks less reliant on savers’ deposits.

9) ISAs are great for bonds. If you use your Stocks and Shares ISA to invest in interest-bearing investments, such as corporate bonds and gilts, the interest is entirely tax-free. £10,000 invested in a bond fund paying an average interest coupon of 5 per cent would grow to £26,533 over 20 years, assuming no fall in capital values. The same amount held outside an ISA, and subject to 50 per cent tax, would be worth £16,386.

And remember: an ISA may not be the most tax efficient approach for everyone, and tax legislation could change in the future. Everyone’s personal tax situation is unique. If you are unsure if an investment is right for you, please seek independent financial advice. 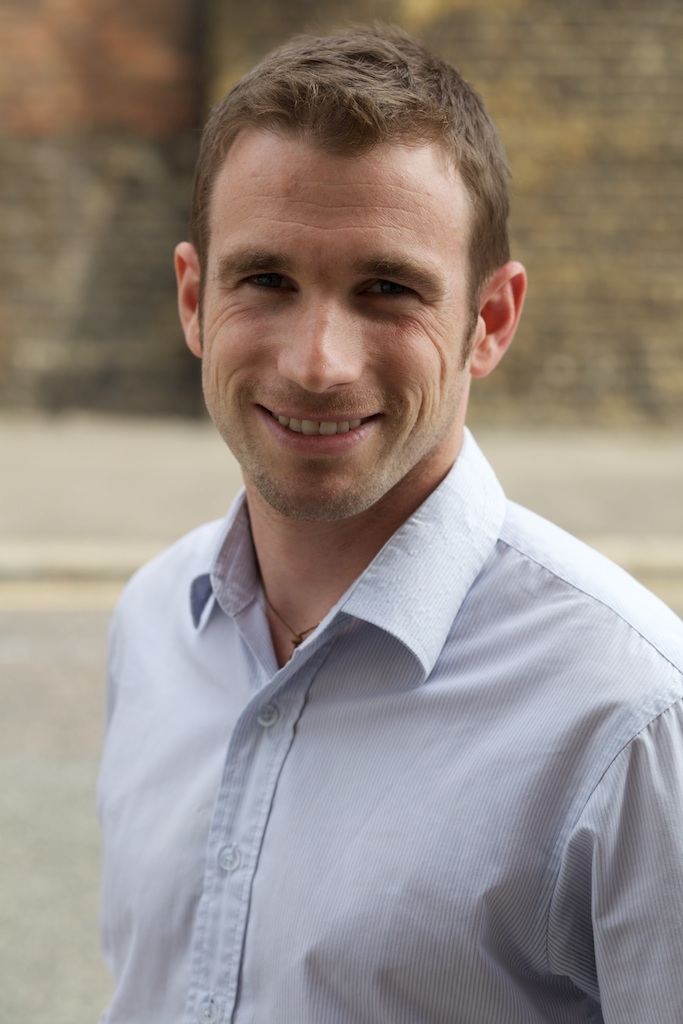