What does “gating” mean and could it happen at Nutmeg?

You may have recently come across the term gating, which is the practice of temporarily blocking withdrawals from an investment fund – imagine putting up a gate to stop money coming out. In this blog we explain why fund managers and their corporate directors are sometimes forced to take this step, and whether it could ever happen in the exchange-traded fund (ETF) market that Nutmeg invests in. 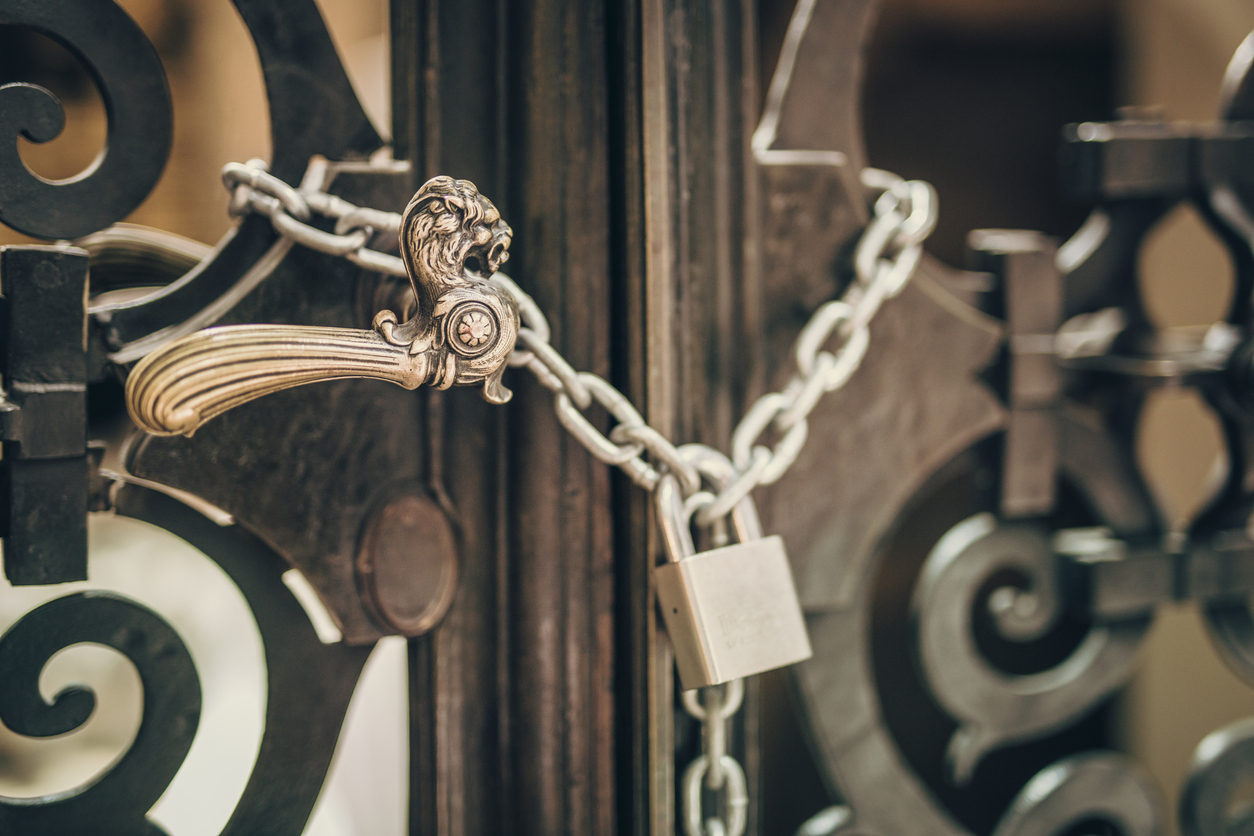 Gating is in the spotlight at the moment thanks to the high-profile case of the Woodford Equity Income Fund, which we have discussed before. But Woodford’s is not the only fund to be gated recently. In mid-July, M&G Investments stopped withdrawals from one of its products, the M&G UK Property Income Fund. (The two funds are different because M&G’s was aimed at institutional investors such as pension funds, whereas the Woodford fund was sold to individual or “retail” buyers.)

Both funds are open-ended, which, in contrast to closed-ended funds, can grow and shrink as investors either put in or take out money. If an open-ended fund invests in illiquid assets, meaning assets such as property or unlisted company stock that cannot be bought and sold quickly, then that fund may be vulnerable to gating. This is because funds typically keep only a small portion of their overall value in cash. A larger-than-expected demand for withdrawals might force the manager to sell some of its assets to raise the cash to return to its investors. In some cases, a fund manager would simply not be able to sell its assets fast enough to raise that cash, hence the need for gating.

The gating of the Woodford Equity Income Fund has put the spotlight on the risks connected with funds that invest in illiquid assets. Mark Carney, governor of the Bank of England, even waded into the debate by stating that funds that invest in illiquid assets while promising daily liquidity to their investors were “built on a lie”. The lie being the perception that all investors can get all of their money back simply on demand.

The role of directors

Although investors typically experience frustration when they learn that their fund has been gated, gating is usually in their interests. In fact, the decision to gate a fund is generally taken by the fund’s corporate directors for a good reason – to protect the fund’s value for all shareholders. Take the Woodford Equity Income Fund as an example. Had the fund’s corporate director not stopped withdrawals, the fund manager might have been forced to sell some of the underlying holdings at knock-down prices, what is sometimes referred to as a fire sale. The fund’s investors would have suffered a collective loss to the value of their investments.

How common is gating?

While not a common occurrence, gating has typically been seen in times of extreme market stress. The global financial crisis of 2007-08 led to a number of investment funds suspending redemptions1. As stock markets fell and panicked investors demanded their money back, numerous funds found they could not find a fair price at which they could sell their underlying holdings. In the case of some hedge funds, lawsuits dragged on for years after the crisis as investors sought to get back money from extremely illiquid investments2.

Another flurry of gating occurred in the UK after the Brexit referendum in 2016. The surprise result caused a sharp decline in confidence in the British housing market, which prompted several UK property funds to be gated.

Other well-known cases outside of periods of market stress include the Third Avenue Focused Credit Fund, which was gated in 2015, and the unconstrained/absolute return bond funds that Swiss asset manager GAM suspended last year.

Could gating happen to Nutmeg’s investments?

Nutmeg portfolios are made up of exchange-traded funds (ETFs). We like these types of funds because they are transparent, which means we can see all of the fund’s underlying holdings at all times (this clarity is the basis of our recent commitment to transparency). Another advantage of ETFs is that they are traded on an exchange. Like a stock, they can be bought and sold within a day – this helps to make them very liquid.

Could an ETF nevertheless be gated? It is possible in theory. ETFs in their legal construction are similar to other mutual funds. They may be structured in the same way, as open-ended investment companies, for instance. Like other open-ended funds, ETFs could conceivably be gated if the fund’s corporate directors chose that action. But there are good reasons to think that the directors of an ETF would not need to take that step.

Why? One way in which ETFs are unlike traditional mutual funds is that they benefit from having a secondary market3. Traditional mutual funds don’t have an organised marketplace that would allow you to sell someone else your mutual fund holdings. In contrast, ETFs are traded every day on the world’s stock exchanges. These marketplaces allow ETF investors to exchange their fund units for cash without ever needing to redeem those units with the fund provider. The units of the ETF in this case are sold to another investor or a liquidity provider (a middle man between investors).

This secondary market provides a unique and useful layer of liquidity that traditional mutual funds don’t have. At Nutmeg, that gives us confidence that we will be able to buy or sell our ETFs whenever we need to.

A good example of how the secondary market in ETFs can be useful was seen in 2015, when the Greek stock market closed for a period of five weeks. The closure forced Greek equity funds to be gated, as the stocks simply couldn’t be bought or sold with the market closed. However, units of Greek ETFs still changed hands in the secondary market during that period, allowing ETF investors to access liquidity while others remained trapped4.

Why we are different

Liquidity is at the core of Nutmeg’s investment process. We don’t invest in illiquid securities, and our in-house investment and trading teams use market leading insight to understand the liquidity of our holdings.

Gating is unfortunately an inherent risk for open-ended funds that invest in illiquid assets. At Nutmeg, we believe our investment process means our customers are unlikely ever to have that experience. This is one of the many ways we do things differently.